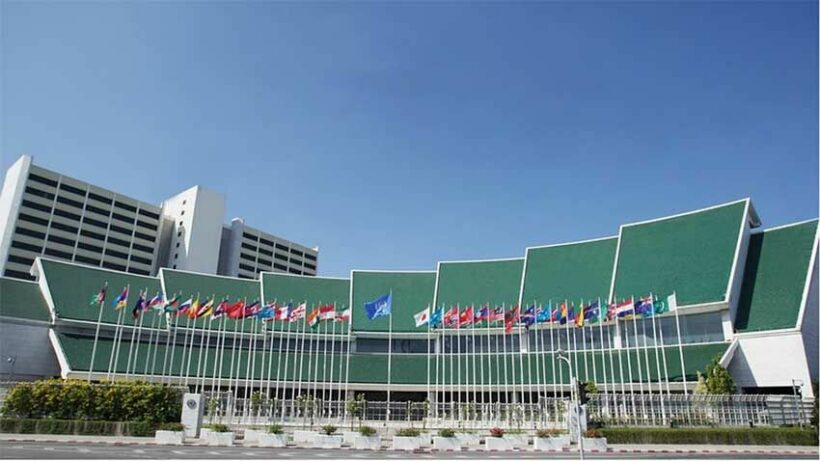 Representatives of various non-profit organisations have gathered at the United Nations’ headquarters in Bangkok to oppose a draft law being considered by the government. Under the law, the government would have more control over public gatherings and be able to monitor the financial transactions of NGOs.

A group of non-profit organisations are calling for the draft law to be ditched, claiming it will be used as a weapon against freedom of expression. According to the Bangkok Post, the group has already submitted a letter to the Thai PM, Prayut Chan-o-cha, and the Ministry of Social Development and Social Security. In the letter, they call for the draft law to be abolished.

According to Lertsak Kumkongsak from the People’s Movement against the Draft Laws that Undermine Freedom of Association, the group is prepared to take the matter further, if necessary.

“The government should not consider the bill of the Operations of Not-for-Profit Organisation that’s expected to be delivered to Cabinet this week.”

The group has also petitioned the Economic and Social Commission for Asia and the Pacific, which is the Secretariat of the UN for the Asian and Pacific region. In a letter to ESCAP, the group calls for the government’s proposed law to be dropped, claiming it breaches the right to freedom of association and freedom of expression for non-profits.

The group adds that if the law is implemented, the government will have the power to order a temporary or permanent shut down of any non-profit operating in Thailand, if officials decide the organisation’s activities are affecting relationships between countries, causing divisions in society, or affecting government security.

Bars and Nightlife to “Officially” Re-open in Thailand | GMT