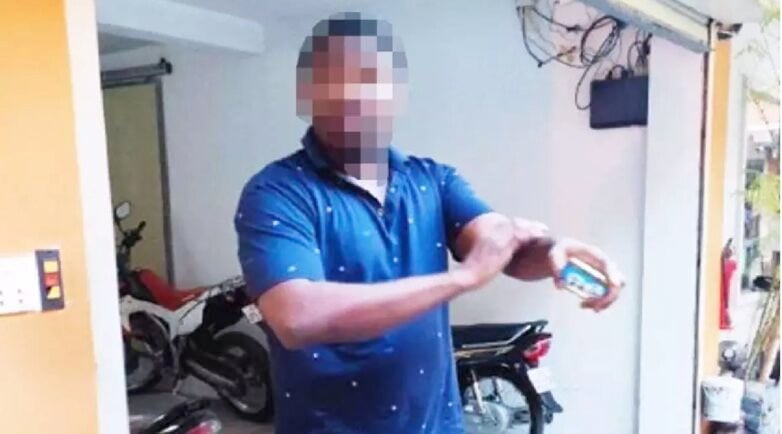 The saga involving the Nigerian man who fled from Phuket to Cambodia after being diagnosed with monkeypox continues. The man, 27 year old Osmond Chihazirim Nzere, has now recovered from the virus and was discharged from the hospital yesterday (August 6), according to Cambodia’s Health Ministry.

But Nzere hasn’t escaped the consequences of fleeing to Cambodia. A Health Ministry spokesperson, Or Vandine, said Nzere has now been handed to authorities. Vandine said…

“This person has been handed over to the authorities, who may continue with any legal procedures deemed necessary.”

Time will tell what Cambodian authorities decide to do about Nzere’s case.

Nzere was confirmed with monkeypox after admitting symptoms to a hospital in Phuket. He had been sick and starting to display classic monkeypox symptoms for about a week before arriving at an unnamed private hospital on the island.

His symptoms included a fever, cough, sore throat, runny nose, and skin lesions often associated with the monkeypox virus. He was tested initially with a PCR test before other tests then confirmed his status.

Nzere disappeared after failing to report to the hospital, and a national manhunt ensued. He was believed to have fled the country by swimming across the Sa Kaeo River into Cambodia. He was then spotted in a market in Phnom Penh and was taken into custody before being turned over to the Ministry of Health in Cambodia.