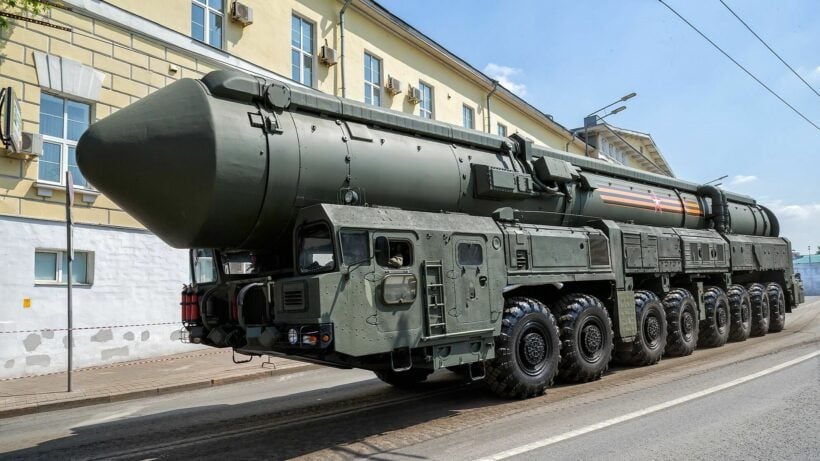 North Korea blasted 2 ballistic missiles into waters off their east coast today, says Japanese and South Korean officials. The Defence Ministry says the objects did not penetrate Japanese territory. The possible missiles are thought to have landed somewhere outside of Japan’s economic zone, says the coast guard. The BBC says it’s unclear where the missiles were intended to go or what their flight range was.

“North Korea’s recent repeated launches of ballistic missiles and other projectiles are a serious problem for Japan and the international community as a whole,” says the Defence Ministry.

Japan’s PM Yoshihide Suga has called the missile shooting “outrageous” and that such a move threatens the peace and security of Japan. Earlier in the week, North Korean state-run media claimed the country had tested a new long-range missile over the weekend. They claim it can strike pretty much anywhere in Japan. Previously, North Korea shot ballistic missiles on March 25 to try out a tactical guided projectile. The missiles had been their first launch in a year, and the first since President Biden became president of the US of A.