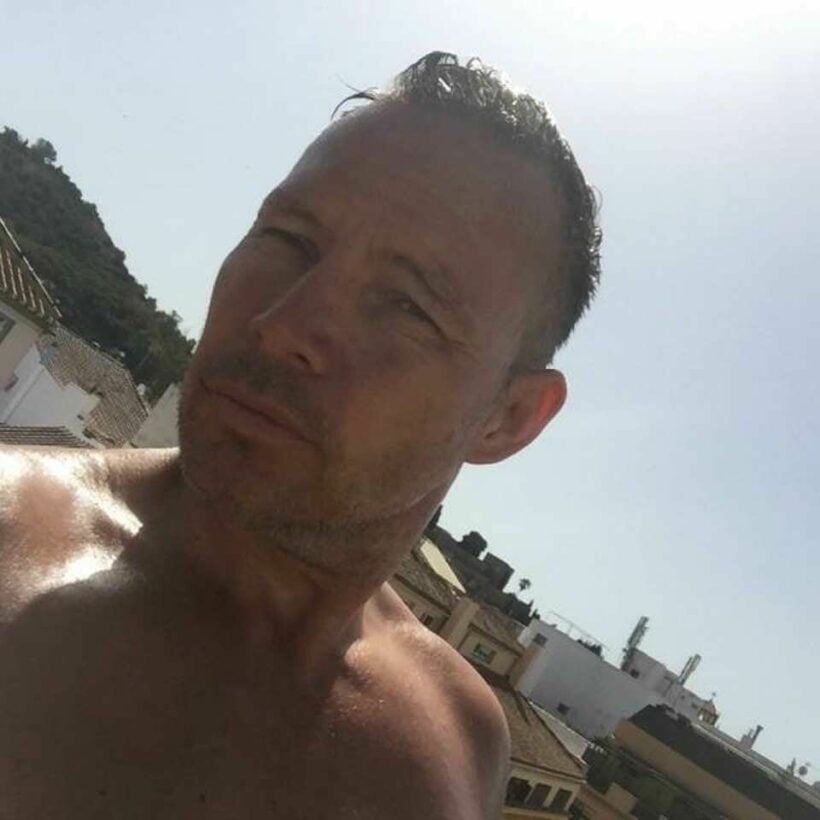 A Norwegian man allegedly stabbed himself in the stomach last night while alone in his hotel bedroom in Pattaya.

Frank Gjesvold was rushed to hospital with a gaping wound to the abdomen after staff heard screams for help at 11.30pm from room 409 at a hotel in the South Pattaya area, Nong Prue subdistrict, in Chon Buri province.

Staff banged on the door a number of times but he did not open the door so they used a spare key to enter the room and witnessed blood scattered all over the room. The staff then called the police.

Pol Lt Col Yuttana Leungsakul, deputy police chief at Pattaya City Police Station says he received a report about a foreigner attacking himself. After being notified, he coordinated with Sawang Boriboon Thammasathan rescue workers in Pattaya to investigate.

Police and rescue workers found the 54 year old man from Oslo bleeding from a stab wound to his abdomen and screaming in pain. First aid was administered before he was sent to Pattaya Memorial Hospital.

Police said there were no traces of violence but they did find a packet of dried marijuana leaves in his room.

Police said they are still investigating whether the man stabbed himself and the reasons for it.

Thai PM tells nation to buckle up for ‘winds of change’