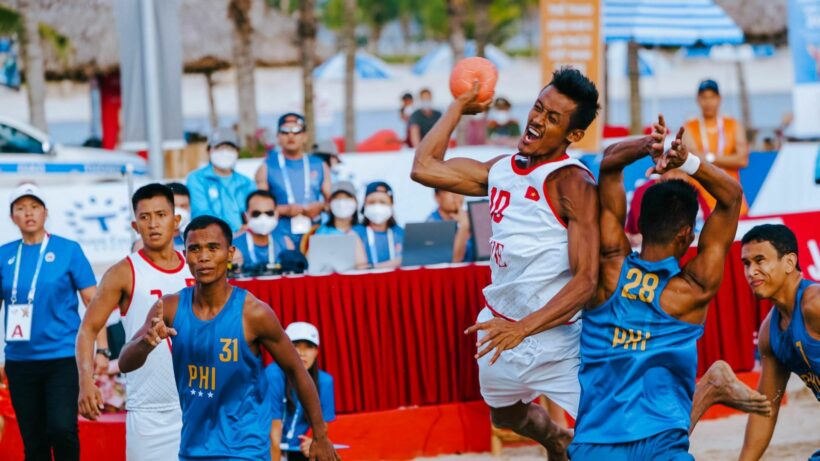 After a 6-month hiatus, the Southeast Asian Games, or SEA Games, is now set to kick off on Thursday in Hanoi, Vietnam’s capital city. The sports tournament, which takes place every 2 years, attracts thousands of athletes from South East Asian countries, who will compete for over 500 gold medals.

The SEA Games are under the regulation of the Southeast Asian Games Federation with supervision by the International Olympic Committee and the Olympic Council of Asia.

Classic Olympic sports like running, swimming, and boxing, as well as regional sports, are included in the competition. This year’s event will be the first to include xiangqi, or Chinese chess, which is incredibly popular in Vietnam. The Vietnamese martial art vovinam will also make a comeback.

The host usually adds sports in which they thrive, allowing them to win several gold medals. However, it draws some criticism that it takes the focus away from the competition’s credibility. This year, there will only be 40 sports instead of 56, the list for the last SEA Games in Manila. Vietnam claims it is aiming for a “fair Games” with little room for local sports.

SEA Games are usually held in November but were postponed due to the coronavirus outbreak. The opening ceremony is on Thursday, May 12, but several events is already underway with Malaysian diver Nur Dhabitah Sabri taking the first gold medal in the women’s one-metre springboard.