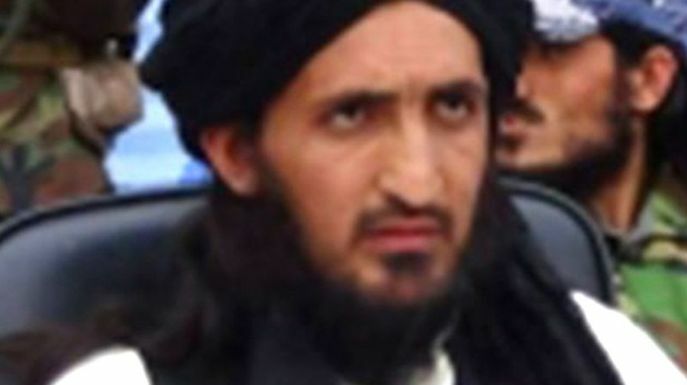 Another terrorist leader has reportedly met his match.

A senior commander of the Pakistani Taliban has reportedly been killed in Afghanistan. The commander, Abdul Wali, was killed in an improvised explosive device attack on a car on July 7, according to two sources within the Taliban’s leadership.

The sources told CNN that the attack happened in Afghanistan’s Paktika province, which borders Pakistan. They said two other Taliban leaders were killed in the attack as well. However, Pakistan’s interior ministry hasn’t yet confirmed Wali’s death.

Wali had led a Taliban network that claimed responsibility for several deadly attacks across Pakistan, according to the US State Department. The network, Jamaat ul-Ahrar, bombed a park in Lahore on Easter Sunday in 2016, targeting Pakistan’s already persecuted Christian minority. At least 72 people were killed in the bombing, with another 362 wounded.

That year, Jamaat ul-Ahrar also claimed responsibility for killing two Pakistani employees of the U.S. Consulate in the northwestern city of Peshawar. The State Department’s “Rewards for Justice” program offers a reward of up to US$3 million for information on Abdul Wali.

Pakistan continues to be plagued with terrorism from multiple factions and groups. Earlier this year, the Baloch Liberation Army claimed responsibility for a suspected suicide bombing in Kirachi. The attack, which happened near a Chinese language centre, killed 3 Chinese teachers, and a driver.

As militant extremists wreak havoc across the country, Pakistan’s terrorism problem doesn’t look like it’s going away any time soon.