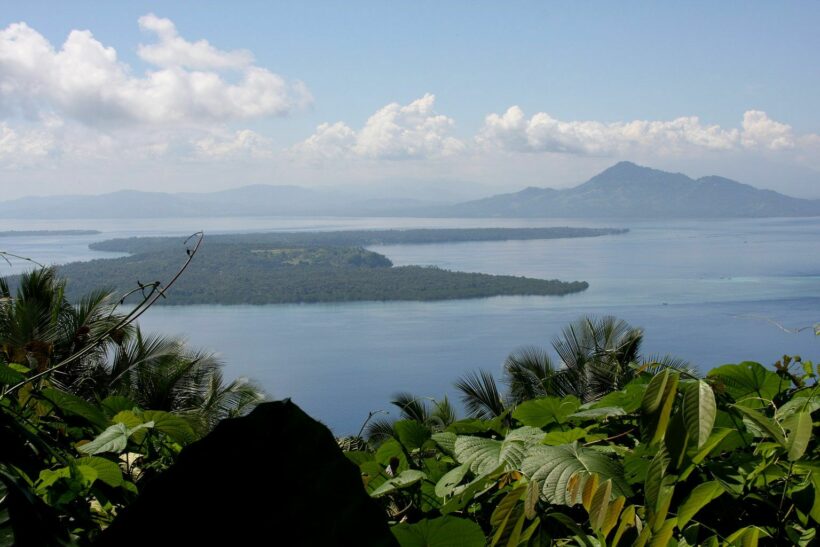 A motorboat capsized off Indonesia’s Sulawesi island after leaving the island on Thursday night. The boat was reported missing the next day when it didn’t show up at its destination, according to local media. The South Sulawesi search and rescue agency chief Djunaidi confirmed today that the boat has sunk in the search area.

Of the 43 people who were on board, the agency says 26 are now missing. Djunaidi said 17 passengers were picked up by tugboats. Authorities suspect the accident was caused by a fuel shortage and stormy seas. Indonesia’s weather agency had warned on Thursday of waves up to 2.5 metres in Makassar strait areas, the area where the boat capsized.

Parts of Southeast Asia are seeing rough waters. Last week, a yacht capsized off Thailand’s southern province of Krabi. Thailand’s marine authorities got a phone call from the yacht’s 3 passengers, who said they had gotten onto a dinghy boat after the yacht sunk. They said the yacht capsized between the islands of Koh Ha and Koh Lanta.

Thailand’s marine and naval authorities prepared for a rescue, even preparing for a helicopter to join the search, since patrol boats could not be dispatched due to the strong storm. But around 4 hours after the passengers called, the authorities were notified that a fishing boat had rescued them, and they were safe.

Amazing Floating Hotels in Thailand for 2022