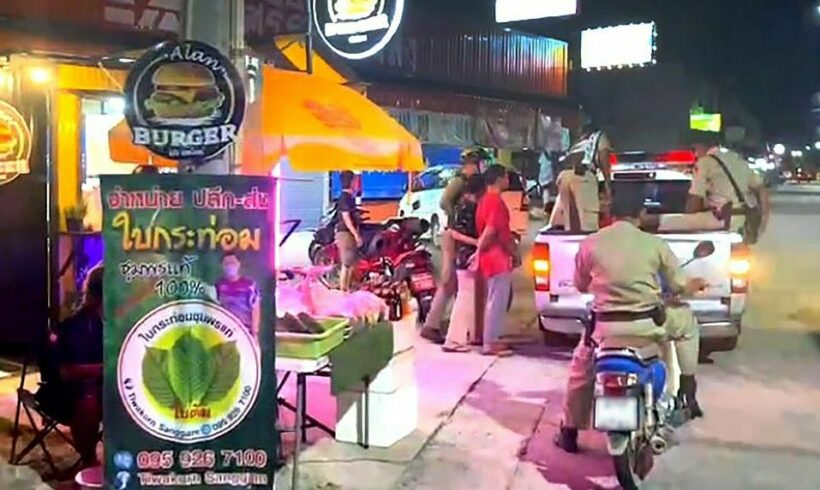 Kritsada became enraged after his girlfriend went to stay with Thanakul. Thanakul said he had planned to meet Kritsada at a store in Chon Buri’s Bang Lamung district to sort things out. At the same time, Thanakul was prepared for trouble when his sister came to stay with him, knowing Kritsada’s pattern of violence. He arranged for backup to come.

This is certainly not the first time an abusive boyfriend has made violent threats in Pattaya. In another incident in May, a man allegedly pointed a gun at his ex-girlfriend’s face in the middle of a street in the Bang Lamung district. The 18 year old woman and her 22 year old sister said the ex followed them on a motorcycle before he pointed the gun at her face.

In a fit of rage, he brought up their personal history. He also began waving his gun in passerby’s direction. The man allegedly only drove off on his motorcycle when he realised someone had called the police.