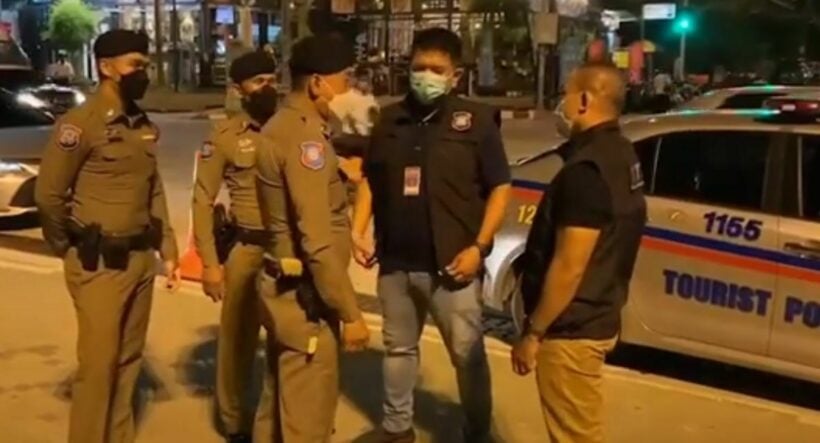 But Thanaphat said police are especially interviewing loiterers who are transgender. He said officers are making sure transgender loiterers have no criminal history, and questioning why they are loitering the area.

Some LGBT rights groups expressed concern about specifically targeting transgender people with similar measures in the past, according to The Pattaya News. But Pattaya police say that almost all reports of pickpocketing and theft against tourists involve transgender people. They say the culprits either loiter late at night, or approach victims on motorbikes.

This news follows a string of incidents where thieves have snatched gold necklaces from Indian travellers in recent months. Suspects often flirt with the tourists and touch them, asking them to come to their hotel with them. Victims often realise they have been robbed after they manage to push the thieves away.

Many of the gold necklaces that thieves have stolen from Indian tourists have been pricey. Last month, a thief stole a necklace valued at 85,000 baht.

Thanaphat reminded tourists not to wear flashy jewelry, or show off large amounts of money. He also warned tourists to try to avoid walking alone late at night, especially if they are heavily intoxicated.