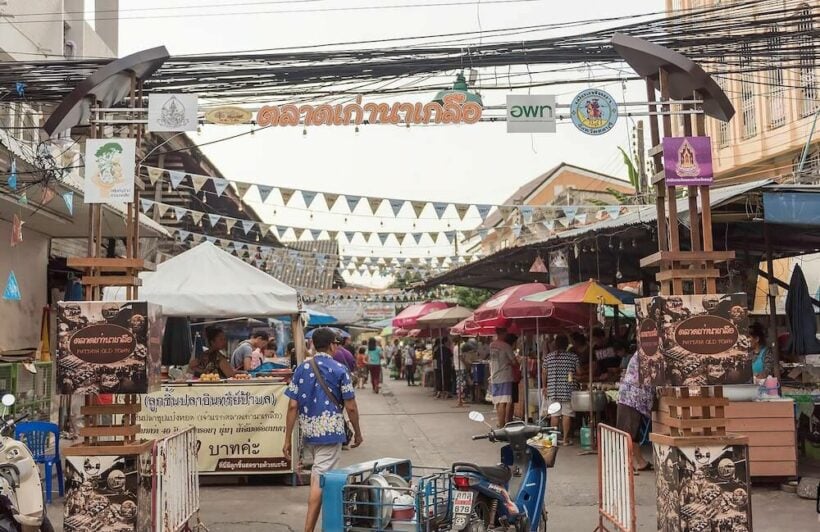 Pattaya city officials are putting efforts into a number of developments into the Old Town Nakula market in Pattaya to boost domestic and international tourism as well as cultural learning centres as to develop the old fishing town into a coastal destination with restaurants, nightlife, and a top-ranked seafood market.

It is one of the primary initiatives in the first phase of the ‘NEO Pattaya’ campaign, which is part of the bigger Eastern Economic Corridor projects, according to Pattaya City Mayor Sontaya Kunplome.

“The project aims to develop local infrastructure to support Pattaya as the centre of tourism for Eastern Thailand, specifically focused for this project on domestic tourism.”

Those who are going to visit the Old Town Nakula will be preserved with the original style of the local fishing community which emphasises classic and traditional Thai culture, with a goal of building local infrastructure to help Pattaya become the tourism capital of Eastern Thailand, according to the mayor.

“Environmental management is a main concern of the Old Town Naklua project.”

According to the mayor, the first phase of development for these projects has already been funded with a 300 million baht budget, and there are seven significant current projects, including a 5-story parking structure that is currently under construction and is intended to fit into the surrounding natural landscape.

More are the scenery in the Chalerm Phrakiat Public Park, a fresh food market, a pedestrian trail along with the Lan Po Naklua Market, a nature walk at the mangrove forest at Nok Yang Canal, natural tourism development at the Naklua Canal and a footpath in the Naklua area.

Innovative hotel trends you could witness in 2022