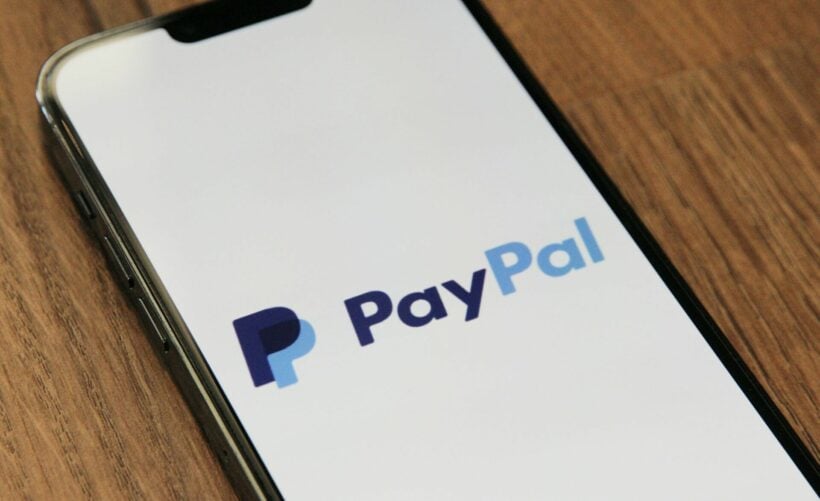 PayPal announced its service will be up and fully operational in Thailand this year under its registered company name PayPal Thailand.

To use the service, current users would be required to verify their identities via the Thai National Digital ID, and this process requires a Thai national ID card.

PayPal suspended its service in March 7 last year in order to comply with the Thai financial regulations after Thai authorities asked PayPal users to verify their identities to prevent money laundering.

The Blognone website reported that they had sent an email to PayPal to ask about the changes. The US multinational company replied that PayPal used to be operated through its Singaporean agency, but the new services would be operated under the registered company PayPal Thailand.

PayPal Thailand users would be able to purchase products and services, however they would not be able to withdraw money from a PayPal wallet and transfer payments to a bank account at the moment. PayPal, however, said more functions would be added later.

Companies with a business account registered in Thailand, which had 13 digit taxpayer identification numbers, would be able to purchase, accept money, and withdraw money from a PayPal wallet and transfer it to a bank account.

According to the company’s public relations email, the PayPal accounts of consumers, freelancers, general sellers, and entrepreneurs or business owners, which were registered before March 7 last year, would be moved to the new service.

However, the users would be required to verify their identities via NDID first. NDID is a Thai platform for digital user identity authentication, and it would require Thai national ID cards. Users who have Thai ID cards can register via Thai mobile banking applications or process it at their branches.

Gold snatcher on the loose in central Thailand