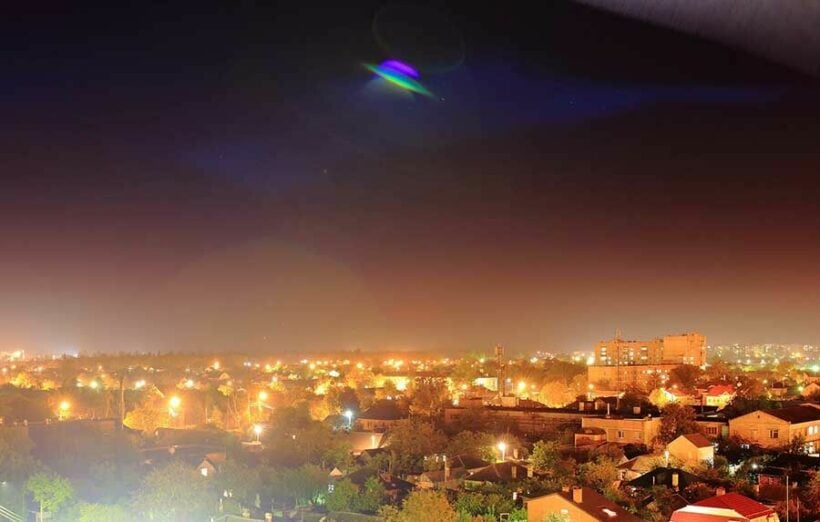 US officials say the number of unidentified flying objects reported in the last 20 years has increased, according to an AFP report. Scott Bray, a director of Naval intelligence, says there has been an increase in the numbers of unidentified objects in certain areas.

“Since the early 2000s, we have seen an increasing number of unauthorised and/or unidentified aircraft or objects in military-controlled training areas and training ranges and other designated airspace.”

Bray says the US military’s efforts to remove the stigma from reporting UFOs could well be behind the increase. It can also be attributed to advances in technology. However, Bray insists the Pentagon has not found anything to suggest that the objects are not from this planet. Hedging his bets however, he hasn’t ruled out that possibility.

“We’ve made no assumptions about what this is or isn’t.”

According to the AFP report, in June of last year, a report released by US intelligence officials claimed there was no evidence of the existence of extraterrestrials. The report acknowledged there was no confirmed explanation for various phenomena reported by military pilots.

The report goes on to say some reports could be put down to the presence of drones or birds confusing the military’s radar systems. Other events could be the result of tests on military equipment or actions carried out by places like China or Russia.

Military and intelligence officials say the focus of their efforts is in establishing if any such aerial sightings can be linked to threats against the US. Andre Carson, a Democratic Representative from Indiana, who chaired the House security panel on the matter, says this possibility cannot be ruled out.

“Unidentified Aerial Phenomena are a potential national security threat. And they need to be treated that way.”