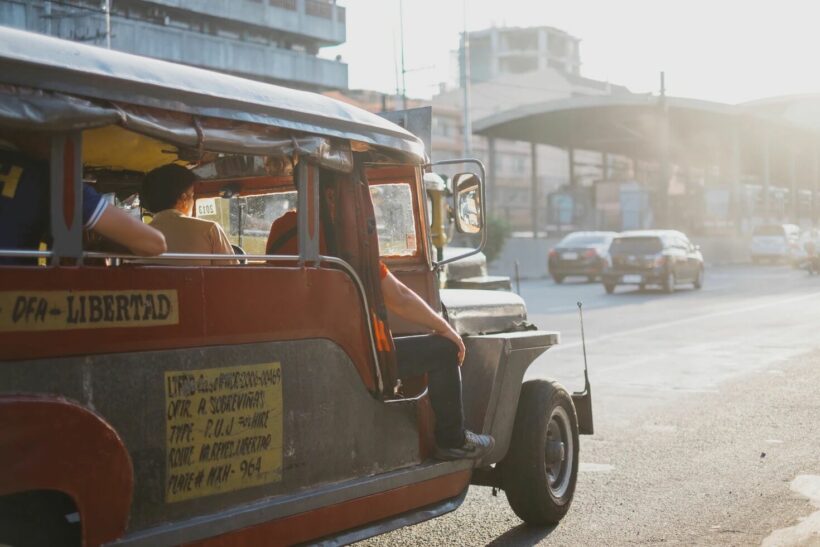 Following the headline on Tuesday that the Philippines is waiving quarantine requirementsfor fully vaccinated visitors from 44 “green list” countries, the Bureau of Immigration (BI) is reportedly gearing up for the eventual reopening of Philippine borders to international tourists, despite a steady decline in Covid-19 cases in the country.

According to the Manila Times, the Immigration Commissioner Jaime Morente said the bureau’s workforce and corresponding facilities were ready to go if the Inter-Agency Task Force on Emerging Infectious Diseases (IATF) gave its green signal to allow international tourists into the country, citing facilities have been already set up.

While no specific date has been set for the reopening, Morente noted in a statement that he believes it will be very soon.

“Those from the green list countries will most likely be the first to be permitted admission.”

Frontline employees, on other hand, will not be able to file vacation leaves over the holiday season, according to the BI, adding that 99 new immigration officers have been hired to work in the BI’s ports and offices across the country.

“We’ve also resumed using our e-gates for arriving Filipinos because it would significantly reduce the processing time for our fellow citizens who will be returning here for Christmas.”

According to lawyer Carlos Capulong, the head of the BI port operations division, 44 countries are on the green list, while two—the Faroe Islands and the Netherlands—remain on the red list.