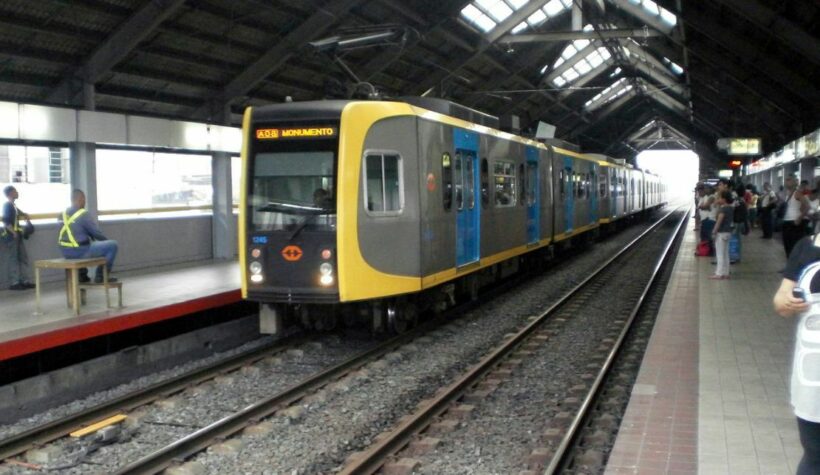 The controversial restriction was enacted after a fresh wave of Cvoid-19 cases skyrocketed in the Philippines, reaching a total of around 3 million infections on Tuesday, owing to the highly transmissible Omicron.

The country recorded 32,000 new daily infections on Wednesday alone, the second-highest number since the coronavirus pandemic began in March 2020. In the Philippines, only about 53.4 million people out of 110 million have been properly vaccinated against the virus so far.

According to an order issued by Transportation Secretary Arthur Tugade, the new policy, which will take effect on January 17, will include all domestic public transportation trips to, from, and within the National Capital Region and only fully vaccinated passengers with documentation of identification and vaccination status are permitted to purchase tickets.

Only those who are unable to get vaccinated owing to medical conditions, as well as those who have been designated by their home to purchase vital commodities outside of their immediate region of residence, are excused from the requirement.

Opposition lawmakers, transportation organisations, and human rights organisations all slammed the decree right away, as some called it “no legal basis,” “illegal and stupid,” “violates the people’s basic rights,” and so on.

Opposition leader Renato Reyes wrote in a tweet saying “ How about people who are going to their vaccination sites? They are expected to walk?”

Transportation Undersecretary Artemio Tuazon responded by telling reporters that the directive did not violate the constitution, adding that people might travel in their own cars.

“In our Bill of Rights, what is protected is the right of travel. We are not limiting the travel of commuters, what we are limiting is the use of public transport.”

2022 Calendar Watch: Ring in the summer rains with a blast at this year’s Rocket Festival