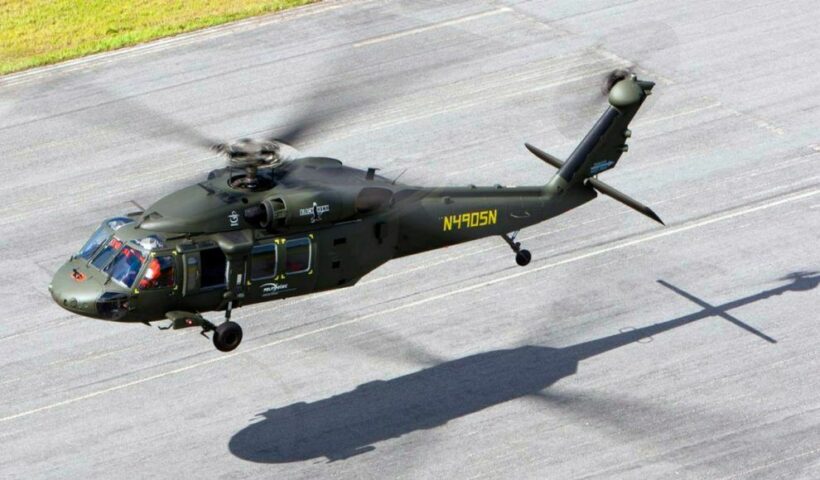 The Philippines will become another Southeast Asian nation to upgrade its military capability in 2022, probably for different purposes, as the Thai Cabinet approved the government’s plan to purchase four more fighter jets to strengthen the potency of its Royal Thai Air Force earlier last week.

According to defence secretary Delfin Lorenzana, the Philippines will spend over US$620 million on 32 new Black Hawk helicopters, which are going to be used for providing humanitarian aid and disaster relief during the surge of the Covid-19 outbreak and the aftermath of Typhoon Rai, which hit the archipelago in December last year which killed over 400 people and caused widespread devastation.

Lorenzana wrote on his Facebook page that the first 32 S-70i Black Hawks from a Polish firm controlled by US-based Lockheed Martin will arrive next year. It will be the latest big purchase by the Southeast Asian nation as it has been attempting to upgrade its ageing military equipment for the past decade, including the Vietnam War-era helicopters and US-owned World War II naval vessels.

He added that the unused fleet of Bell UH-1H helicopters from the US, also known as the Huey, had become uneconomical to maintain. The entire fleet of Black Hawks was grounded after an S-70i helicopter crashed due to a thunderstorm during a night-time training flight, killing all six people on board.

The secretary also revealed on Friday that the Philippines would spend another US$ 375 million on an anti-ship missile system from India to bolster its navy due to the escalating Chinese aggression in the South China Sea. Two new warships have been ordered for US$ 556 million from Hyundai Heavy Industries in South Korea.