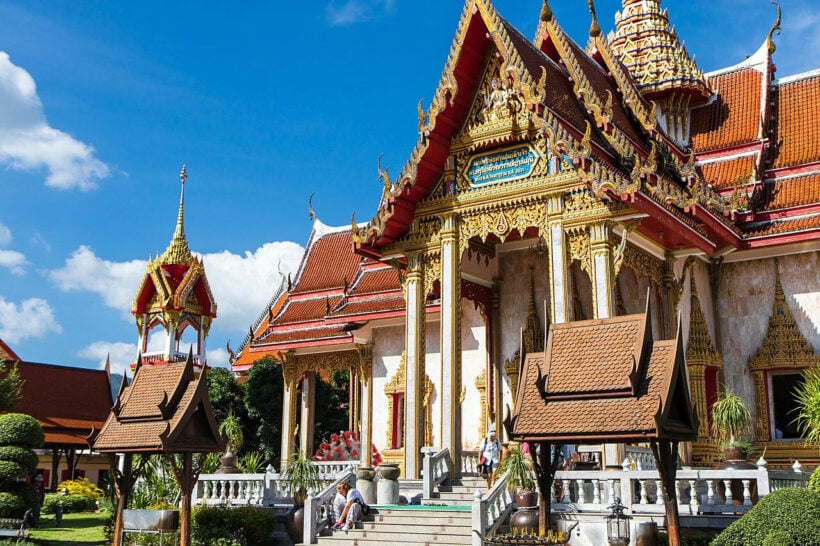 Phuket had 228 new infections and 3 new Covid-19 deaths yesterday, bringing the total to 64 since the start of the third wave of the pandemic in Thailand, with 16 of those deaths occurring over the last week and 44 of them happening in the month of September.

The death toll stood at 20 as this month began, and has now reached 64, meaning that there have been more than twice as many deaths this month as the combined total from April to the end of August.

With the addition of 156 new hospital beds, the bed availability is trending downward and stands at just over 81% now. Daily infection rates have also fallen for the third day in a row, and over 300 people were released from medical care or supervision today.

Phuket just confirmed an easing of entrance rules allowing travellers to try to boost the tourism economy despite the amount of Covid-19 still being uncovered in the province.