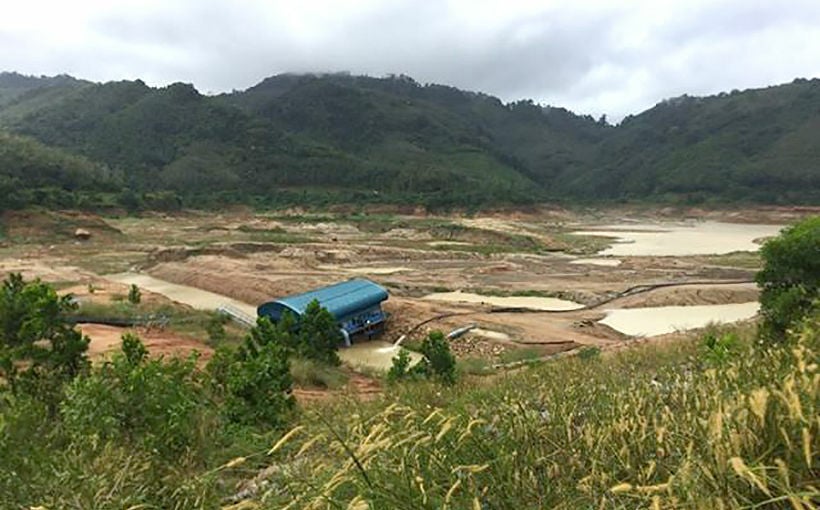 The Department of Groundwater Resources started a project to explore new groundwater sources in Phuket to cope with the ongoing water scarcity problem in the province. The project is also expected to be a model for other Thai islands to study groundwater resources and water management.

Sakda said Phuket was the biggest island in Thailand with an area of more than 543 square metres. The province had beautiful mountains and beaches, which were important to the Thai tourism industry. The tourism businesses in the region provides work and income to people, attracting workers from all over Thailand and a vibrant expat community.

Sakda said the urban expansion and densification in Phuket over the past 3 decades came with high demands for public utilities, especially water. But the province did not have enough water resources due to an antiquated water management system and limited water storage.

The director said the groundwater discovery project had begun and was 50% completed. The officers found 45 potential new groundwater sources, and 4 among them were considered ‘substantial’ sources. The large sources were spotted in Ratsada sub-district, Wichit sub-district, Choeng Thale sub-district, and Mai Khao sub-district.

Sakda explained that the information about groundwater and water management in Phuket would be analysed and written up as a model for other islands in Thailand that had similar geological features and problems with water shortages.

In 2018 and 2019 Phuket almost ran out of potable water with its three main storage dams virtually empty. In recent years only the reliable arrival of monsoonal rain has saved the island from a PR disaster. In 2018 water tankers were travelling around the island every day keeping businesses going until the monsoon arrived. The situation was relieved in 2020 and 2021 only by the absence of tourists and the low demands on the limited resources.