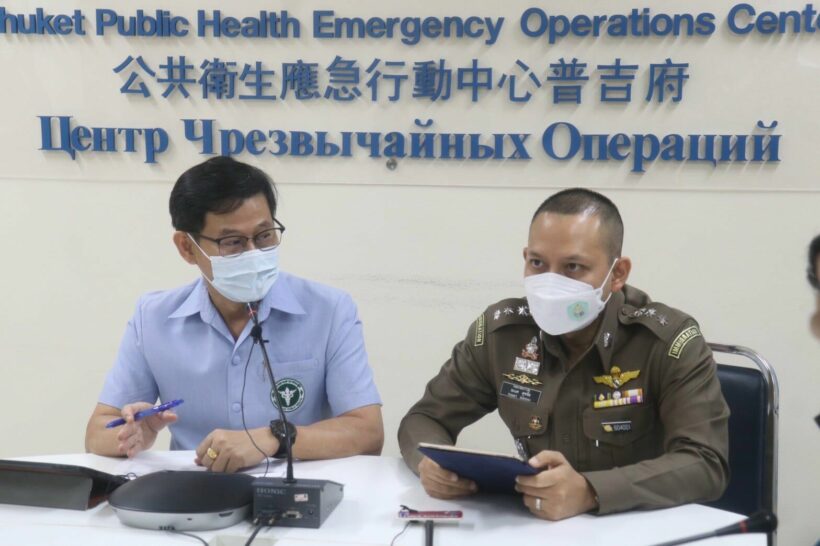 More than 100 travellers from South Africa who entered Thailand over the past two weeks have been ordered to quarantine for 14 days as a preventative measure following the emergence of the Omicron variant. Nationwide, the Thai Immigration Bureau and the Public Health Ministry are working to track down a total of more than 780 people who travelled from African countries since November 15.

Along with the 126 people who travelled from South Africa, four people who entered Thailand from Namibia between November 15 and 27 are also ordered to quarantine for 14 days due to the risk of Omicron. All of the 130 travellers must undergo an RT-PCR test before they are released from quarantine.

Since November 1, the Phuket International Airport has welcomed a total of 32,360 passengers from overseas. Out of the number, 16,446 arrived under the Test & Go quarantine exemption scheme, with 23 of them testing positive for Covid-19 upon arrival, while 15,914 people entered under the “sandbox” island quarantine programme, with 39 of them testing positive. None of the travellers who tested positive came from the high risk countries.