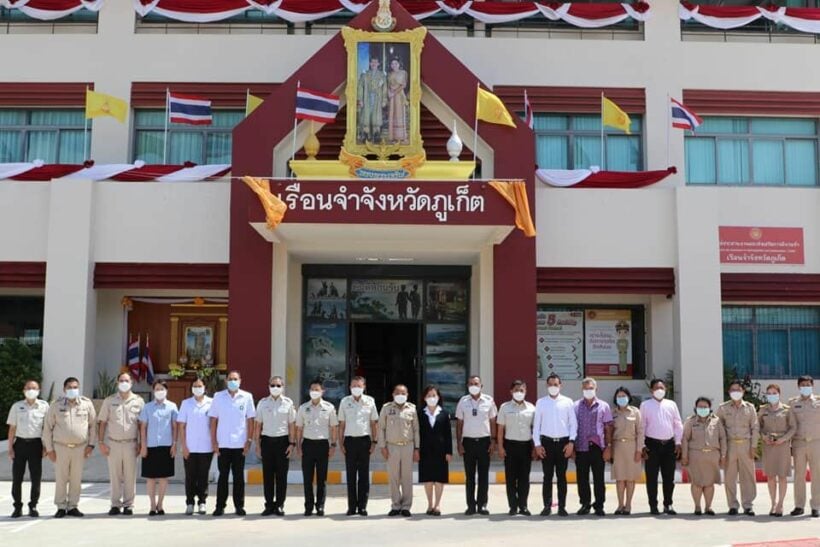 The Department of Correction has officially opened a new prison in Phuket in response to the increasing number of inmates. The new prison has much more space compared to the former, notoriously small, prison facility in Phuket Town. The inmates have now been moved from the old prison to their new, hopefully temporary, home. The prison has nearly 3,000 inmates nowadays.

Yesterday, the Director-General of the Correction Department, Ayut Sinthopphan, along with the Phuket Governor, Narong Woonsew, joined the opening ceremony at the new Phuket prison in Thalang District. The prison construction started on July 29 in 2015 because the old jail was already too crowded. This new prison has more than 42 acres of area, much bigger than the old one which was only about 2 acres.

Chadchart’s victory is a triumph for democracy says former PM