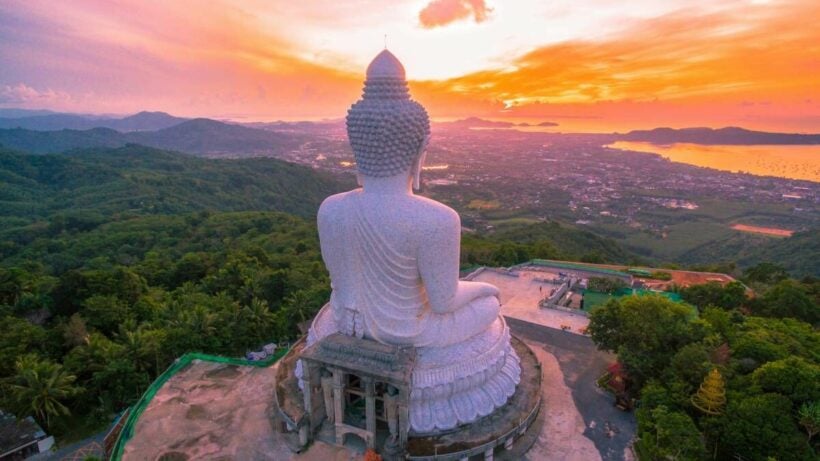 The southern Thai island of Phuket welcomed more than 1.7 million visitors from January to the end of May, according to the Tourism Authority of Thailand. Phuket, the most reliant of Thai provinces for a steady flow of tourists, has suffered over the past 2 years and has relied on the government’s travel stimulus packages to keep some of the business doors open.

The director of the TAT’s Phuket Office, Nanthasiri Ronnasiri, says that occupancy levels used to be 75% before the pandemic but had declined to 19.5% in 2020 and 7.8% last year.

Since the launch of the ‘We Travel Together’ domestic tourism stimulus campaign, the proportion of local tourists rose to 80% of the total in 2021, when travel was much more restricted.

Nanthasiri also claims that more than 200,000 foreign tourists visited Phuket after the launch of the Phuket Sandbox, which was launched on July 1, until the end of 2021.

She then claimed that from beginning of 2022 to the end of May… “around 1.73 million tourists visited the island, of them 132,472 were domestic travellers”, according to the Bangkok Post.

Yesterday, The Thaiger reported that between the start of this year and last Sunday, June 26, just over 2 million foreign travellers were stamped into Thailand at immigration ports, mostly at 2 airports – Suvarnabhumi and Phuket. During this time the impediments to arrival in Thailand also became less restrictive and, from this Friday, the Thailand Pass will no longer be required.

“Phuket is the most popular province for tourists in the South.”

Phuket’s Governor last week reiterated the CCSA’s announcement that people around the island can now remove their masks in public and open spaces but are still required to wear them at the airport, on domestic flights, on public transport, in crowded situations, public buildings or in private shops that still display mask wearing stickers on their premises.