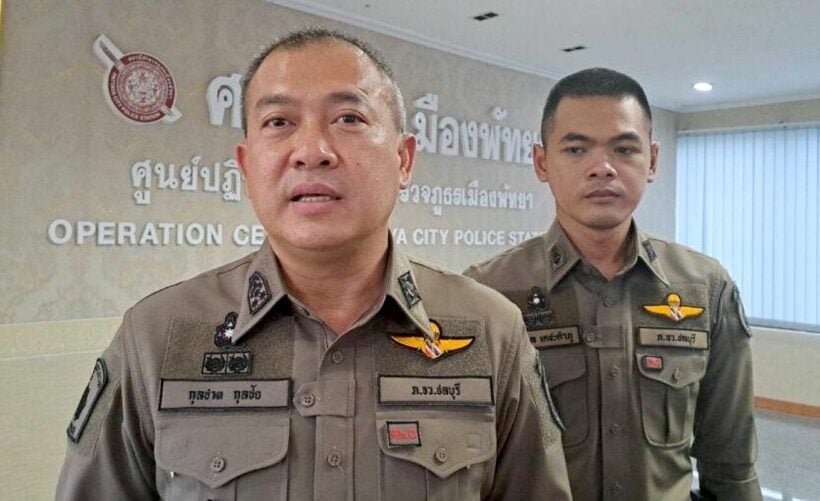 In the past 24 hours, many updates have been revealed regarding the horrific and tragic fire that engulfed the roof of the Mountain B nightclub in Pattaya suburb Sattahip which has now claimed the lives of 15 people with 38 more injured and the police response.

Latest reports say that sparks lit the soundproofing foam in seconds after two loud explosions near the DJ booth, and the inferno spread quickly across the highly flammable foam. The live music stopped and people stampeded for the door. The spark may have been from overheated fibre-optic cables, initial investigations report.

Read on for updates on police response to the catastrophe, then click here for details about the victims and owners.

The fallout has already begun for authorities that were lax on enforcing laws that could have prevented this fire. Five senior officers at the police station including a chief have been transferred the the Chonburi Provincial Police Station by order of the Commander-in-Chief of that station.

Transferring officers to an inactive post is often a form of punishment in Thailand when preventable tragedies like this take place under a police station’s jurisdiction. The district chief of Sattahip was already transferred in the immediate aftermath of the fire.

The transfers include a chief, a deputy chief, a Crime Prevention and Suppression officer, and two members of the Investigations team. The club had reportedly ignored closing hours, allowed minors inside, and operated without a license and police did not take stronger action regarding these violations. Probes will be launched into how Mountain B was able to continue operating in violation of the law.

Meanwhile, in the wake of the disastrous Mountain B fire, Pattaya’s police chief held a press conference asking that all entertainment venues be more prepared in the event of an emergency like this. An evacuation plan should be put in place for all nightlife venues and fire drills and rehearsals for emergencies should be undertaken regularly.

The police chief has already met with a group of major nightclub owners in Pattaya and is planning a larger meeting to include more venue owners in the coming days or weeks. He says every venue, but especially large indoor venues like Mountain B, should have a clear and well-planned procedure for what to do in the event of a fire.

All staff should be trained and prepared for an emergency, including knowing the plans and directions and being able to help customers to all exits. There should also be an assigned meeting point where staff and customers can gather after evacuation to quickly tell if anyone is missing and to take further action from there.

The police chief promised venue inspections in the future would include questioning staff and owners about fire and safety plans.

Authorities worried about a similar fire incident in Phuket did inspections around Patong last night after Phuket Governor Narong Woonciew issued a provincial order for all districts to conduct inspections. The Kathu District Chief ran a team to inspect Bangla Road last night, checking that bars, clubs, pubs, and karaoke venues all were built safely and were prepared for emergencies.

The inspectors checked the construction materials, fire exits with emergency lighting, control systems, electrical wiring, fire prevention measures and general design of venues to make sure they are prepared. Stages and DJ booths were also inspected.

Owners were asked to take special care in the wake of the Mountain B tragedy that they would be prepared for emergencies and that they maintain safety standards consistently.

[Continue reading updates about the Mountain B pub fire here.]