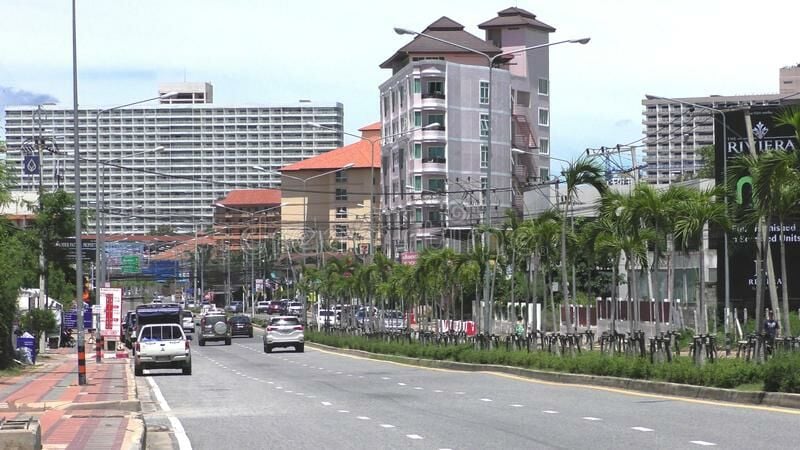 A well-known Italian chef died in a motorbike accident in the early hours of this morning in Pattaya. He was driving at a very high speed when he crashed into a power pole, according to witnesses.

The body of 40 year old Matteo (surname withheld) was discovered lying face down in a pool of blood at around 12:30am this morning. The crash happened on Jomtien Second Road in Bang Lamung district. His motorbike was found lying in the road nearby.

According to witnesses, Matteo was not wearing a safety helmet and was driving at a very high speed when the incident happened.

Matteo was a chef at an Italian restaurant near Jomtien beach. He was well-known among Pattaya’s expat community.

No other parties were involved in the accident. Police are reviewing CCTV footage to confirm the details of Matteo’s tragic death.

Foreigner gets into car crash with Youtube stars in Chon Buri