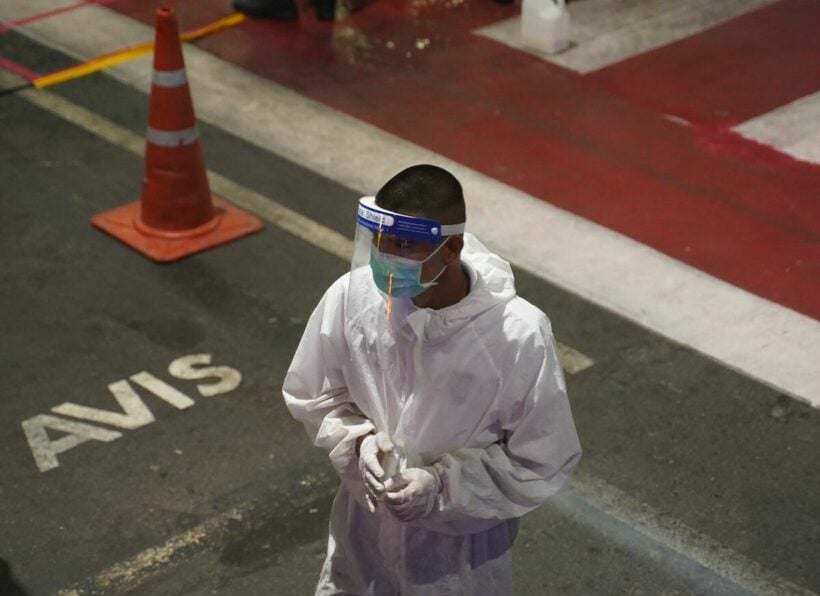 Thailand’s Public Health Ministry today said that a 41 year old Thai man who arrived from Congo via the “Test & Go” quarantine exemption program is likely to be the fourth Omicron case of the kingdom, adding that the results are due in 1-2 days. The Tes & Go entry scheme is for fully vaccinated travellers from select countries. Reports say the man had previously received two AstraZeneca injections.

On Wednesday, two Omicron cases were imported into Thailand. Two Thai nationals returning home from Nigeria on November 24 and tested positive for the virus upon arrival. They’re tests were later reviewed again following the emergence of the Omicron variant and came out positive for the mutated strain.

However, the Thai government is poised to loosen restrictions even more now that the situation has begun to improve, at least according to Dr Sumanee Watcharasin, an assistant spokeswoman from CCSA. She said her department will meet on Monday to discuss further loosening of restrictions as the number of infections begins to decline and the national vaccination drive continues to make significant progress.

A government spokesperson said PM Prayut Chan-o-cha is pleased with the improvement as almost 263,000 coronavirus vaccine doses were given out yesterday, increasing the total to over 95 million. The spokesperson added that the PM has also urged individuals who have not yet had vaccinations to do so and stated that he wants Thais to enjoy themselves during the New Year celebrations without the need for lockdowns.

Philippines to ban France visitors from December 13 due to Omicron

Italian-Thai Development is in good health, CEO Premchai is not