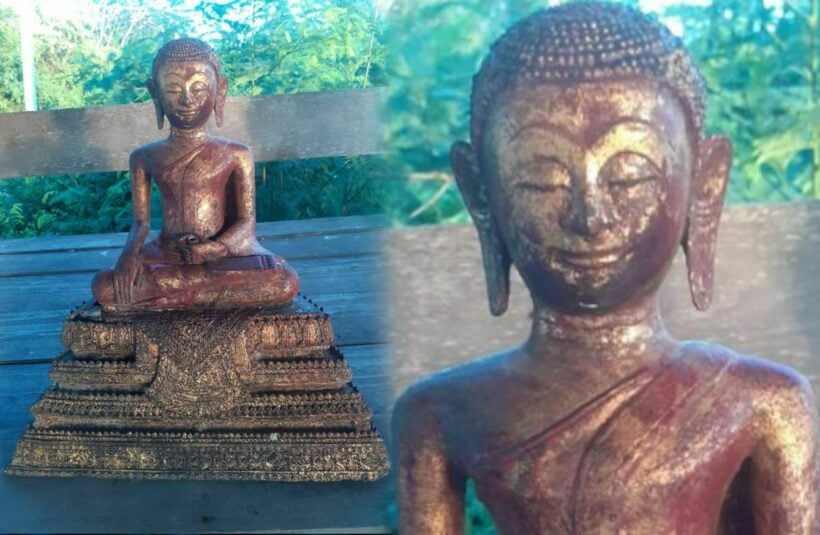 Thailand’s Nonthaburi province, which is near Bangkok, is closing amulet trading venues and public swimming pools from today in an effort to curb the spread of Covid-19. The new closures come just 2 days after Thailand saw a rollout of new, nationwide restrictions. The swimming pool closures include those situated in housing complexes and estates. The province’s communicable disease committee also set a limit on the number of people visiting fitness clubs and banned group sauna services and exercise or group activities. All measures are effective until otherwise stated. Nonthaburi is currently listed as a red zone province which is under the strictest Covid regulations in the nation.

Meanwhile, Surat Thani province, an orange zone province, which features the major Gulf islands of Koh Samui, Koh Pha Ngan, and Koh Tao, has issued a mask-wearing mandate that violators would face a maximum fine of 20,000 baht if caught. The order states the new rule is necessary because people are continuously not wearing masks when outside and are risking the spread of Covid-19. So far, motorists are being stopped in Koh Pha Ngan for checkpoints to make sure they are following the new mandate.

All nightlife, entertainment venues, bars and clubs are being closed around the country, for red and orange zones for the next 2 weeks. Same with schools, although most schools are already on an extended Songkran break.

There is no curfew but with just about everything being closed from 11pm, and no bars or pubs to go to, it may as well be a curfew.

(except for international schools running exams)

• No events can have more than 50 people

• Dining-in allowed until 9pm (but can do takeaway until 11pm)

• Shopping centres and fitness centres to be closed by 9pm

• Convenience stores, markets, supermarkets must be closed by 11pm

• Shopping centres to be closed by 9pm

PM weighs in after Thai national injured in Gaza explosion