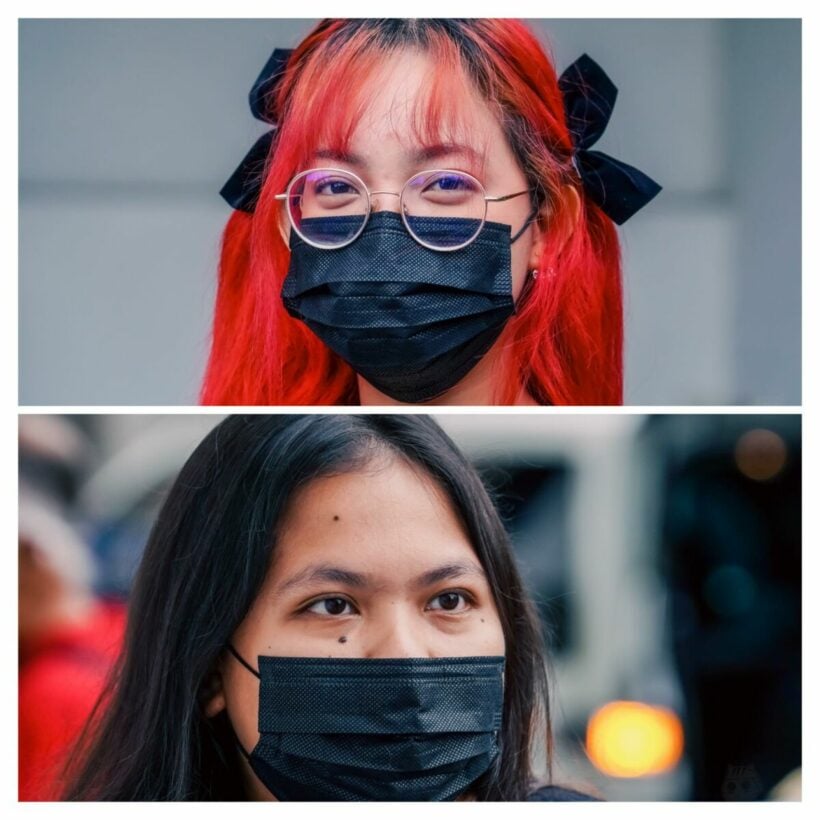 A prison doctor allegedly threatened to shoot his female patient because he does not believe in her political beliefs.

Political activist, Natchanit “Baipor” Duangmusit, was jailed on May 3 after being charged on April 28 with defamation of the Thai royal family under Section 112 of the nation’s criminal code, also known as lèse majesté laws.

Baipor, and another female activist, Netiporn “Bung” Sanesangkom, have been refused bail 4 times since their imprisonment and went on hunger strike in protest. Since then, the women have suffered many health problems.

Baipor became seriously ill and saw a prison doctor, Chatree Jongsiri, who asked a number of personal questions unrelated to her health and criticised her on topics irrelevant to the treatment process. It was then that he allegedly threatened to shoot her.

“If I have a gun, I will…” He then made a hand gesture like a gun, pointed it at his chin, and laughed.

The 20 year old shared this information with a Thai human rights lawyer, and political activist, Arnon Nampa. Arnon posted the story on Facebook saying, “The Central Women Correctional Institution needs to explain this immediately. Baipor got assaulted in prison.”

The Department of Corrections yesterday denied the allegation. The department stated that the female prisoner, Baipor, saw the doctor at 10.30pm on June 16 with heartburn symptoms. The department said the doctor only asked about her personal information for the diagnosis and recommended she stop the hunger strike.

They added the doctor has been working with the corrections department for 15 years and has never assaulted any patient in that time.

Baipor belongs to a group called Thalu Wang, which means breaking into the royal palace. She has launched several online surveys related to the Thai government and monarchy, such as: “Do you agree a king can use his power freely?” “112 Criminal Code, keep it or cancel it?” “Should we pay taxes to support the royal family?”

Baipor and Bung are still imprisoned at the Central Women Correctional Institution, and both continue to hunger strike even though their health is in a serious condition.

The nonprofit organization, Thai Lawyers for Human Rights Center, yesterday informed Facebook followers they are submitting another request for bail for the 2 activists again today.