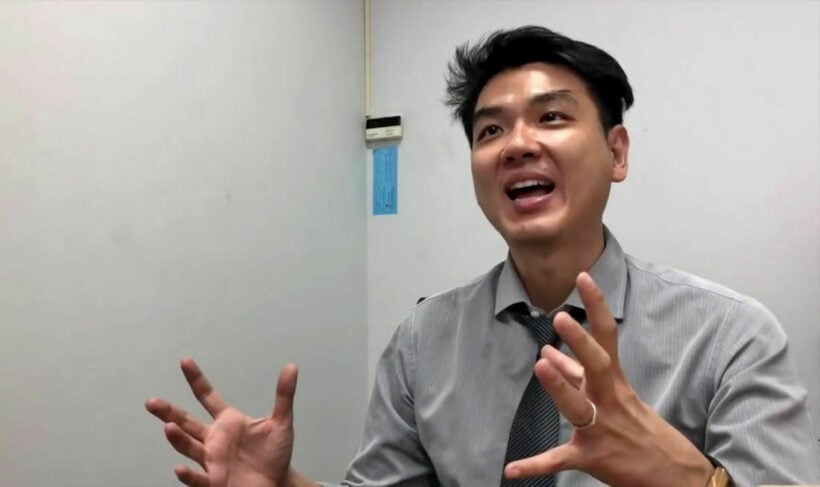 Supporters of rabble-rouser Piyabutr Saengkanokkul are expected to be out in force today as the secretary-general of the Progressive Movement answers a charge of lese majeste at Dusit police station, in Bangkok.

Deputy superintendent of Dusit police, Pol Lt Col Pichai Mee-atthiman, admitted he wasn’t sure how many people would turn out to support the controversial former MP but added police reinforcements are on standby if there is any trouble.

The 42 year old has spent a number of years examining problems related to Section 112 of the Criminal Code but this is the first time he has faced a lese majeste charge.

Historian Thepmontri Limpaphayom filed the charge accusing Piyabutr of insulting the monarchy after the latter suggested that the lese majeste law be improved to prevent law enforcement officers abusing their station to persecute people who freely express their views.

Rangsiman Rome, a Move Forward Party list MP, supported Piyabutr’s claim and says it should not be allowed for Section 112 of the Criminal Code to be interpreted so broadly that it can be used as tool for persecution.

“Frequently the definition of the law has been exaggerated to the full extent of the “imagination” of law enforcement authorities.

“The injudicious application of the lese majeste law without careful legal consideration can only cause questions to be asked about the higher institution.”

Come fly with me in Thailand, with a face mask – OPINION

Thailand – More Open Than Ever | GMT