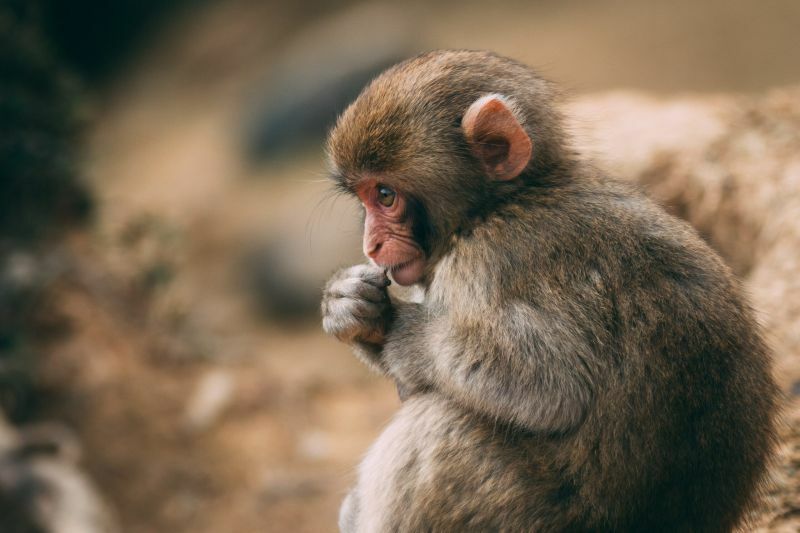 Officials in Songkhla province, southern Thailand, are collecting blood samples from macaques to test for Nousai malaria to ease concerns of residents, who are worried about a potential outbreak of the disease because there are over 2,000 wild macaques in Mueang Songkhla district.

Yesterday, Trat province reported 11 cases of the disease, 9 on the island of Koh Chang and 2 from Bor Rai district. Scientists are currently testing samples of blood from monkeys on Koh Chang to investigate the disease further.

Data from the Department of Disease Control reveals that since the beginning of the year, Songkhla province has recorded 16 cases of Nousai malaria. Cases were recorded in Saba Yoi and Rattaphum districts, most of whom had engaged in forest hunting in remote areas of the jungle. Scientists tested mosquitoes in urban areas in Songkhla and found no traces of the disease.

Of the 41 cases of Nousai malaria recorded in Ranong, cases were found in all 5 districts due to the dense forest coverage in the province. In the past, 1 case was recorded in Ranong in 2012, 3 more cases in 2019 and 16 more in 2021, according to the province’s provincial public health office.

Director of the Songkhla’s Office of Prevention and Control Dr. Pathomphon Prickhu said authorities in every province with recorded cases are investigating the origins of the disease to prevent its spread in Thailand. Everyone in Thailand should take preventative measures to minimise mosquito bites, added the doctor.