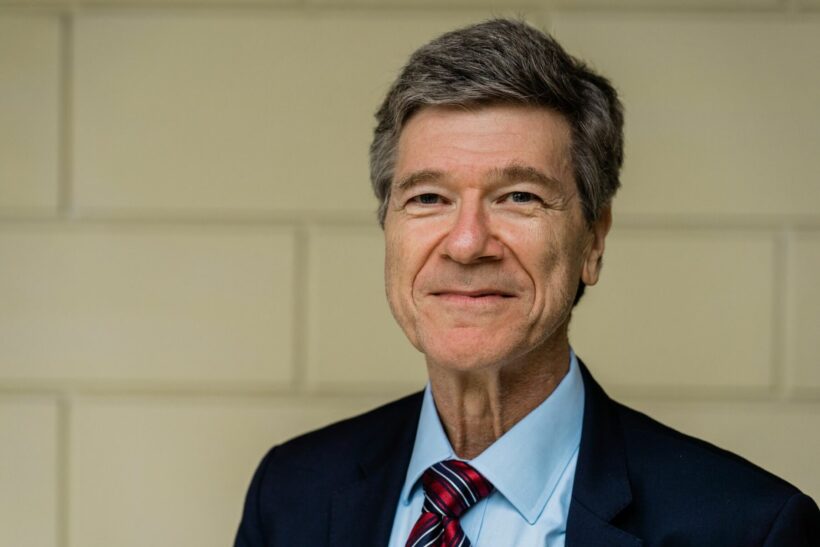 A prominent American economist further fanned the flames of who is to blame for the Covid-19 outbreak by pointing the finger at US scientists, saying it came “out of a US lab biotechnology.”

There have been a number of conspiracy theories about where the coronavirus outbreak originated and who should shoulder responsibility for the pandemic outbreak and this isn’t an original claim from Jeffery Sachs. It has been said a number of times by people in China and the US.

Both the US and China have accused each other of releasing the virus out of a lab while the World Health Organisation concluded it came from a wet market in Wuhan, China. Although the WHO recently backtracked on that on June 9. It said its latest investigation into the origins of Covid was inconclusive, largely because data from China was missing, which is a setback to its effort to discover how the pandemic began. But the 67 year old Sachs does not agree with the WHO report and he rejects it evolved out of natural circumstances.

The former director of The Earth Institute at Columbia University, speaking at a conference by the Spanish think tank GATE Center, claimed that as he chairs the Covid-19 commission at the prestigious medical journal, The Lancet, he had more information on the matter.

“It is a blunder, in my view, of biotech, not an accident of a natural spillover.

“We don’t know for sure, but there was ‘enough evidence’ to posit a further probe into the matter, even though it is not being investigated, not in the United States, not anywhere.”

In May, Sachs, together with Neil Harrison, a professor at Columbia University, published an article that called for “an independent inquiry into the origin of the SARS-CoV-2 virus. It alleged that “that there is much important information that can be gleaned from US-based research institutions, information not yet made available for independent, transparent, and scientific scrutiny.”

On June 10, CBS News reported that the WHO is recommending in its strongest terms yet that a deeper probe is required into whether a lab accident may be to blame.

And so it goes on…