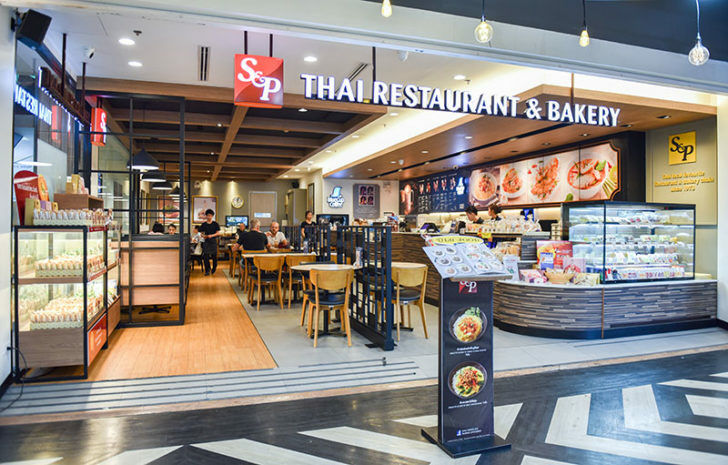 Robots are now serving people at a Thai restaurant chain. S&P, the bakery and restaurant chain, is using robots as a way to cope with skyrocketing costs while keeping its prices down. Each restaurant usually employs 10 staff. S&P’s operator company, SET-listed S&P Syndicate Plc, currently operates 460 production hubs around the country. Its goal is to operate 480 by the end of 2022.

The chief executive of the company, Vitoon Silaon, said that even though operational costs shot up by 30-40% in the first half of this year, the chain’s prices have only gone up slightly. Vitoon said S&P is hoping to keep its customers even though people are being cautious about spending right now. He said…

“Bakery products are not usually the most necessary goods in people’s lives.”

To maintain its stride, S&P is also renovating its restaurants. In the second half of this year, 10 S&P Bakery Mart stores will open in heavily populated spots where they’re sure to get lots of customers. S&P is also planning more delivery and takeaway services.

This year, inflation has sent prices on a number of items shooting up in Thailand, and across the world. In June, Commerce Minister Jurin Laksanawisit said Thailand’s Central Committee on the Price of Goods and Services will keep the prices on the 46 products frozen until the end of June next year.

Time will tell how long S&P, and other companies, can keep their prices down.