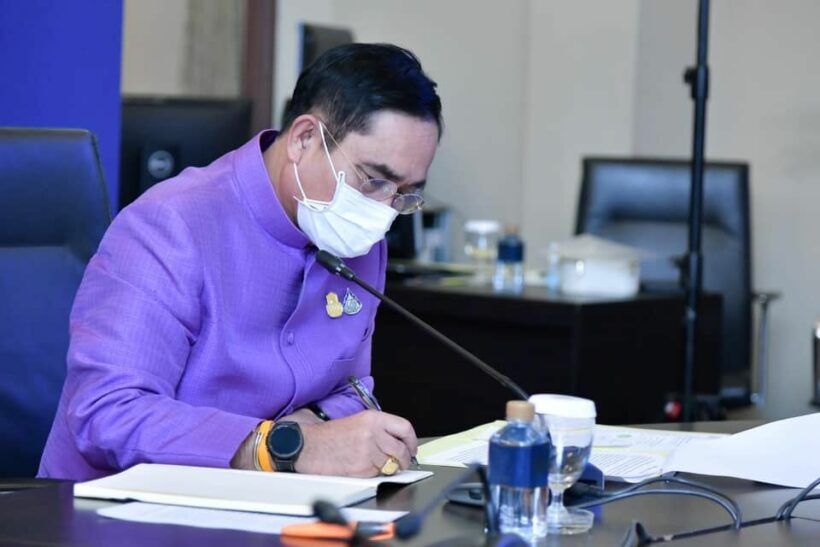 Thailand’s ruling Palang Pracharath Party ousted the notorious Thai politician who was convicted conspiring to import heroin in Australia, MP Thammanat Prompao, after he urged voters in a Songkhla election to vote for someone “from a family with pedigree and wealth,” a statement his opponents in the party considered divisive.

His statement was simply the latest scandal in Thammanat’s chaotic career history. Thai PBS detailed the MP’s controversial trajectory in politics today, starting with him first being elected as an MP, until this most recent scuffle.

The 56 year old began his political career in 1999 when he joined Thai Rak Thai, but didn’t win his first seat as an MP until 2019 when he joined Palang Pracharath. He had served four years of imprisonment in Australia under a drug trafficking conviction in 1994, however, Thailand’s Constitutional Court ruled that he would only be barred from a government post if he had been convicted in Thailand (which he had not been). Thammanat eventually became the secretary-general of his party.

Last year, Thammanat was accused of plotting to unseat PM Prayut Chan-o-Cha. In September, Prayut fired Thammanat and his ally, deputy labour minister Narumon Pinyosinwat, from the Cabinet. This destroyed relations between Prayut and Thammanat, who once had been on good terms. When Thammanat maintained his party seat, tensions boiled. After Thammanat made his recent statement encouraging Songkhla voters to vote in an election for someone wealthy, others in Palang Pracharath blamed Thammanat for the party’s defeat in the election. They then finally ousted Thammanat.