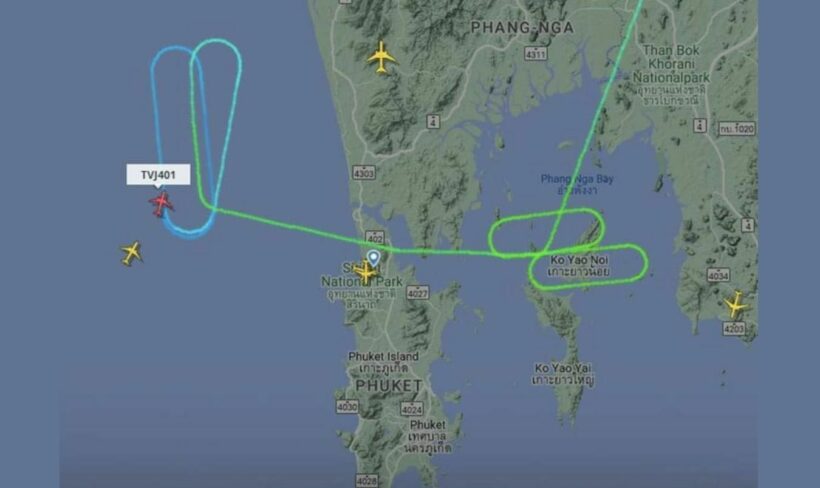 Tim Newton has lived in Thailand since 2011. An Australian, he has worked in the media, principally radio and TV, for 42 years. He has won the Deutsche Welle Award for best radio talk program (public radio Australia), presented over 11,000 radio news bulletins, 3,950 in Thailand alone, hosted 1050 daily TV news programs and produced 2,100 videos, TV commercials and documentaries. He also reported for CNN, Deutsche Welle TV, CBC, Australia’s ABC TV and Australian radio during the 2018 Cave Rescue and other major stories in Thailand. As founder of The Thaiger in 2016, Tim is the current English Content Manager for the company, based in their Bangkok HQ.