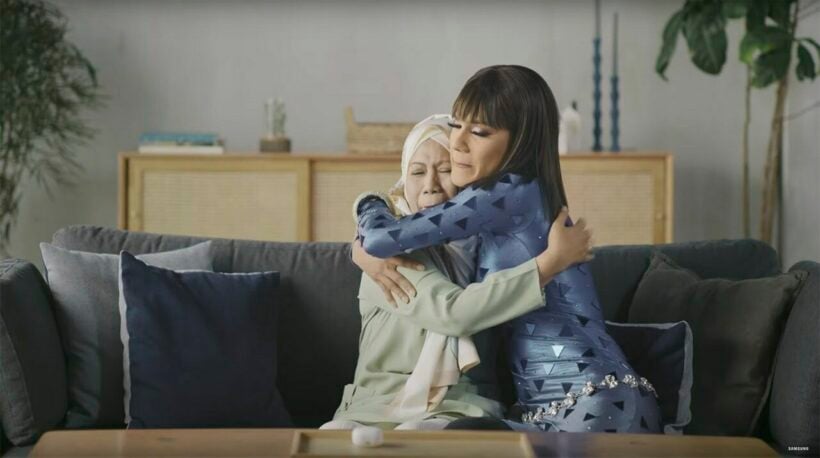 The ad from Samsung’s “Listen to Your Heart” promotion was allegedly accused of violating homosexuality and transgenderism by promoting wearable devices like noise-cancelling headphones and smartwatches that highlighted the mother’s loving bond with her cross-dressing son.

One organisation called it “an unfortunate attempt to push the LGBT ideology into a largely conservative Muslim community”.

Another criticism pointed out the ad’s message of infinite openness and its potentially harmful impact on future generations of the Christian community, where ethnic Malay Muslims make up a sizable minority in a city-state dominated by ethnic Chinese. Samsung said it would remove the ad from all public platforms.

While there is rising support for LGBT rights in some areas, there is also opposition to greater acceptance. More than 25,000 individuals signed a petition in 2020 calling for a live webcast of Pride events to be restricted to adult viewers.

Singapore’s government has been chastised for its approach toward LGBT rights, but officials have defended their position, claiming that the city-state is still conservative.

After the US embassy organised an online homosexual rights seminar attended by Singaporean activists in May, the government advised the embassy not to intervene in local affairs.