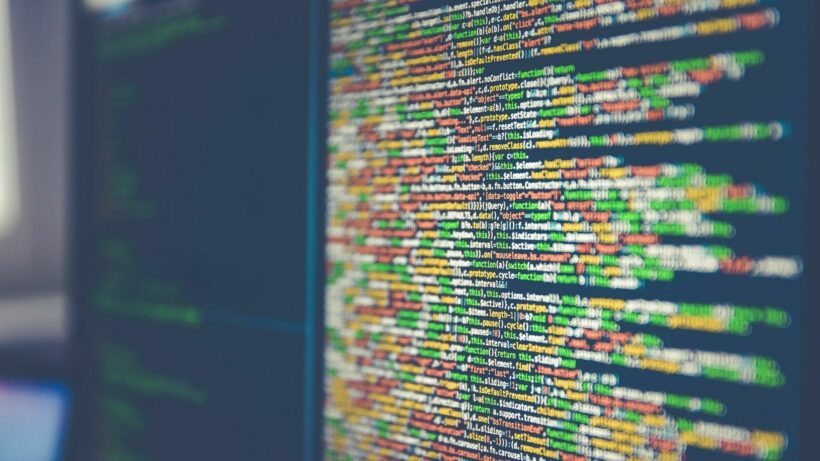 Thailand suffered losses of over 1 billion baht as a consequence of growing online scams.

Last year, around 1,600 people were targets of fake call centres, and almost 50,000 complaints were lodged, more than double the number of the same time last year. More than 6 million scam calls were made, nearly 300% up while there were 60% more bogus text messages sent, according to the National Economic and Social Development Council.

It has created a dilemma for the government and private sector, who want to strengthen and upgrade their security measures while having strict data protection rules.

Scamming is on the increase and modern technologies make it easier to get access to people’s personal data.

From January to March 2022, the NESDC carried out a survey on scams, with nearly 6,000 victims being aged between 17 and 77 years old. Results revealed about half of those people experienced being scammed inside a year while 48% of those surveyed had come across scammers. The average loss was 2,400 baht per person.

The survey found Gen Y, better known as Millennials and Gen Z, are more vulnerable and exposed to fraud than Gen X and Baby Boomers because of the amount of time they spend online.

Online shoppers are the biggest victims. The average loss is between 600 to 700 baht per person, and just over 80% of online buyers did not receive anything.

Phishing email/SMS is the most common type of scam, however, investment fraud, personal data theft, hacking or fraudulent requests for credit card information have a low number of victims, although they do tend to lose more money to scammers.

Most of the victims did nothing after being scammed because they believed that the government’s management and prevention efforts were ineffective. Most fraudulent activity is organized by international criminals, making it difficult for authorities to track them down. The majority of those scammed are unaware of the proper reporting channels.

Some frauds, like malware scams, bank accounts, social media hacking, and hackers asking for credit/debit card information, cannot be protected by public awareness. Over half of the participants in the study did nothing because they believe it will not help in any manner because the damage has already been done.

The NESDC made some recommendations to assist in addressing the issues. Moving into a digital era, Thailand should develop public awareness campaigns and public relations to educate the masses about different fraud patterns. While the government must form relationships with the private sector to help block or limit the spread of frauds. Setting up an agency is also recommended