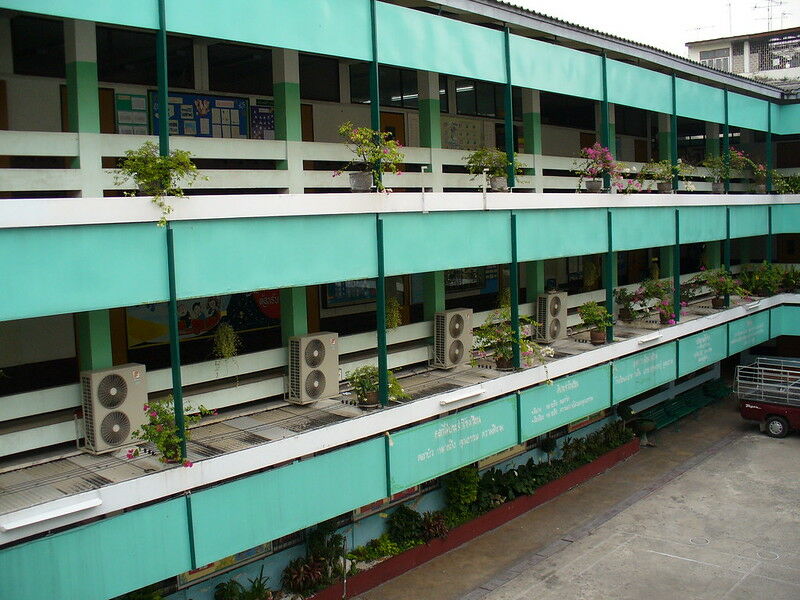 An investigation has been launched to discover why the female director of a school in the central province of Kanchanaburi allegedly asked an 11 year old schoolgirl to keep quiet over her rape ordeal.

The 11 year old girl was raped by a 12 year old boy in the classroom at a school in the Wichian Buri district on Tuesday, June 21.

The victim’s aunty discovered the truth while overhearing the girl retell the story to her cousin at home on Friday, June 24.

It was later discovered that the boy has previous form for sexual assault and 5 other students in the school have come forward saying he has touched their breasts in the past. It is reported that the school was aware of these previous assaults and warned the boy not to do it again.

The girl’s aunt and other 30 residents visited the school yesterday to confront the director who denied telling the child to keep the rape a secret.

The Permanent Secretary of the Basic Education Commission Office, Amporn Pinasa, informed the media that the commission has acknowledged the issue and would set up a committee to investigate the incident. Amporn added the school director would be discharged from the government service during the investigation.