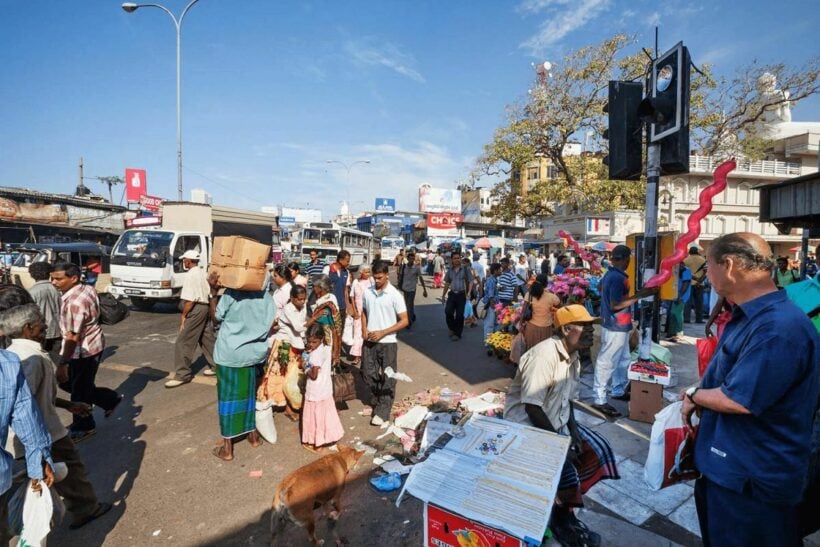 Sri Lanka’s economic crisis is snowballing even further. The island nation’s PM Ranil Wickremesinghe said Sri Lanka might be falling to “rock bottom” now that its major petroleum corporation is in extreme debt. He said that because of the debt, no other countries are willing to provide Sri Lanka with fuel.

“Currently, the Ceylon Petroleum Corporation is $700 million in debt…As a result, no country or organization in the world is willing to provide fuel to us.”

Although Sri Lanka has been trying to keep its head above water with US$4 billion in credit lines from India, PM Ranil says India won’t be able to chip in for much longer. Ranil became Sri Lanka’s PM last month after former PM Mahinda Rajapaksa quit his position and went into hiding. This was after tens of thousands of Sri Lankans across the country took to the streets to protest Mahinda’s powerful family.

New PM Ranil says Sri Lanka’s situation would be different if steps had been taken to slow down the economic collapse. He says Sri Lanka missed the opportunity, and now its economy has collapsed.

Sri Lanka has now seen kilometres-long lines at some gas stations across the country. Some of the horrendously long lines have broken into protests as car owners wait, sometimes overnight, for petrol and diesel.

Sri Lanka’s economic crisis broke out in April, after the country experienced a 13 hour power blackout, its longest blackout ever recorded. Since then, the country has been unable to pay for fuel, medicine, and other necessary items.