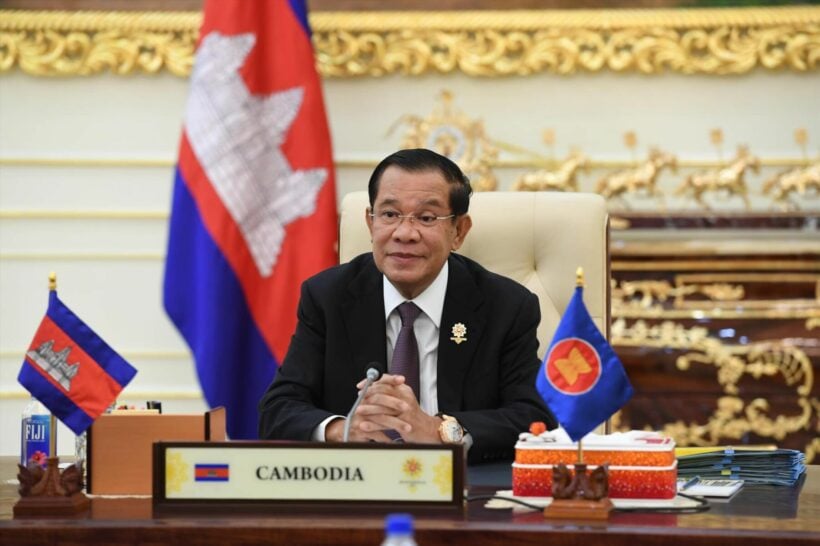 The 69 year old former military commander decided to change the date of his birth after his older brother passed away earlier this month from a heart attack. Cambodia’s longest-serving PM believes that having the wrong birthday is related to his brother’s passing because it conflicted with the Chinese calendar.

Hun Sen says Chinese astrology “should not be ignored,” referencing his older brother’s wrong date of birth. He was originally born in the year of the cow but switched to the year of the tiger. The Cambodian PM admits he understands the problems of changing his date of birth as there are many things to deal with.

Hun Sen is not the only Cambodian national to have two birthdays. A number of Cambodians aged over 50 have two birthdays because many of them lost their birth certificates during the brutal Khmer Rouge reign between 1975 to 1979. Thousands of people gave fake birthdays to avoid being drafted into the army during the war.