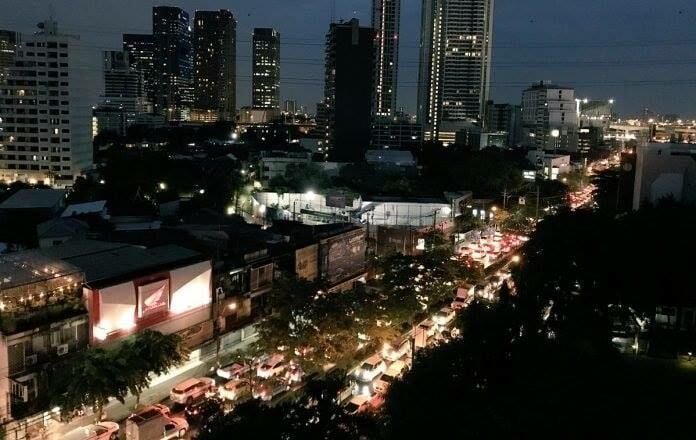 The online buying and selling platform revealed that during the first six months of this year Lat Phrao district was the most searched residential area in the capital, followed by Chatuchak, Bang Khae, Suan Luang, and Lat Krabang.

Turns out these five areas are more popular with Thai residents that with foreigners. The areas are well equipped with utilities, convenient transportation, and a number of shopping malls. The findings are consistent with last year’s land appraisal figures, which showed Lat Phrao increased by 38%, Chatuchak by 36%, Bang Khae by 14%, and Suan Luang, and Lat Krabang, both increased by 11%.

Detached house prices attracted a lot of attention from searchers. The figures revealed that detached houses with a price level of not more than 4.5 million baht were the most popular, and the price for renting was no more than 25,000 Baht.

The condo price that gets the most attention was about 1.35 million baht while the rental price was no more than 10,000 baht.

For townhouses, the price mostly searched was about 2. 5 million baht while the price for renting was about 7,000 baht.

The top five areas with an increase in real estate supply, as measured by the number of properties renting and selling on the platform, saw Khlong Toei district, the most popular, followed by Watthana, Pattaya, Bang Lamung in Chon Buri, and Phra Khanong. These areas are popular with foreigners.

The survey revealed that although the real estate supply in the area has increased, foreign demand has not yet returned. This will probably change in the second half of the year now the government has relaxed entry measures into Thailand.