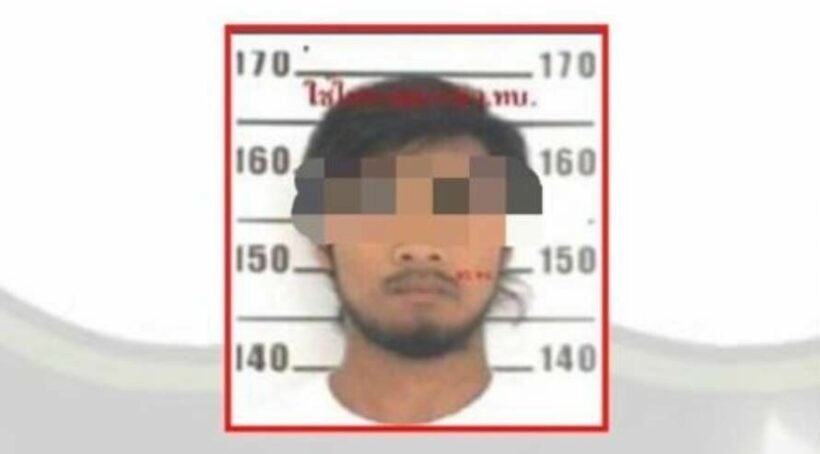 Thai police shot dead a suspected insurgent at a house in Pattani province, southern Thailand, at 4:30am yesterday morning. The man tried to escape the house by climbing out of the window and allegedly fired shots at police who shot back in self-defence. The deceased allegedly had a role in the Bangkok bombings of August 2021.

Police received information that a wanted, suspected insurgent was hiding at a one-story house in Muang district. Police closed in on the house at around 4am yesterday and called for the man to surrender. At 4:30am, 30 year old Makayi Malaching, a native of Saiburi district in Pattani, climbed out of the window and allegedly fired shots at police. Police fired back, instantly killing him.

Makayi was wanted on 5 arrest warrants for his alleged role in the Bangkok bombings of August 2019. On August 2, 2019, a series of small bombs detonated in 5 locations in Bangkok, injuring 7 people. The attack occurred at the same time Bangkok was hosting an ASEAN summit.

Police arrested another suspected insurgent, Kirsman Ali, in Raman district at the end of June. Kirsman gave police information about a group of insurgents lead by Yukri Kari. Kirsman said Yukri’s group were hiding in the Khlong Maning subdistrict of Muang district.

After police shot dead Makayi, they called for anyone else in the house to come out and surrender. A middle aged woman and a child walked out of the house, and police put down their weapons. The woman told police she was the wife of the deceased.

Police found one 11mm caliber firearm and 2 pipe bombs, which were collected as evidence.

Police reported that Makayi was a member of an insurgency group, but they did not specify which group. A clip has surfaced on YouTube of a group of men paying respects to Makayi’s body. The clip says the men are members of the Barisan Revolusi Nasional, or the BRN, but this claim is not substantiated with evidence.