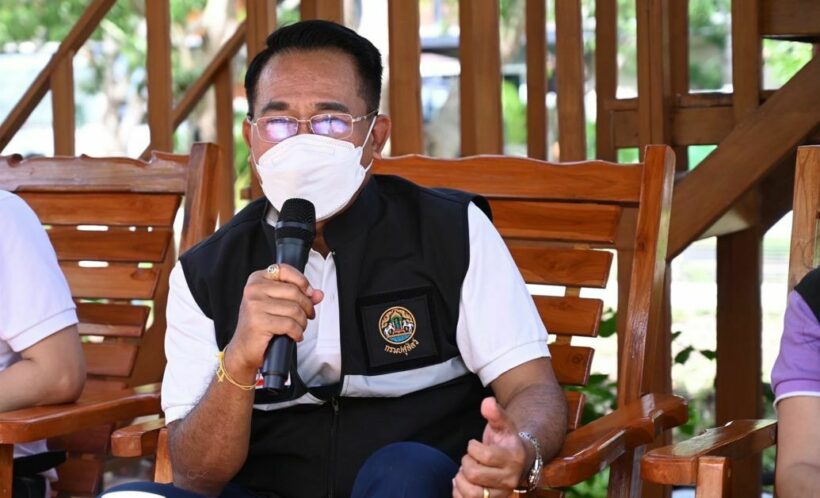 The facility’s owner was given 15 days to present an import permit, and a permit for the transport of the meat, to livestock officials. If he fails to do so, he will face legal action. Meanwhile, the livestock department impounded all of the owner’s pork, according to the department’s director-general Sorawit Thaneeto.

Earlier this year, Thai authorities cracked down hard on pork hoarders after pork prices spiked. In January, Songkhla authorities accused one food company of hoarding 200 tonnes of pork. During that time, many people even resorted to eating crocodile meat instead of pork.

The pork shortage came as meat prices were already surging, and then an outbreak of African Swine Fever was reported on several Thai pig farms. Three farms in the southern province of Prachuap Khiri Khan slaughtered a total of 117 pigs to prevent the virus from spreading.

Earlier this month, pork was among several items that authorities froze prices on, as price inflation continues in Thailand, and across the world.

Thais prefer to live close to hospitals, not public transportation