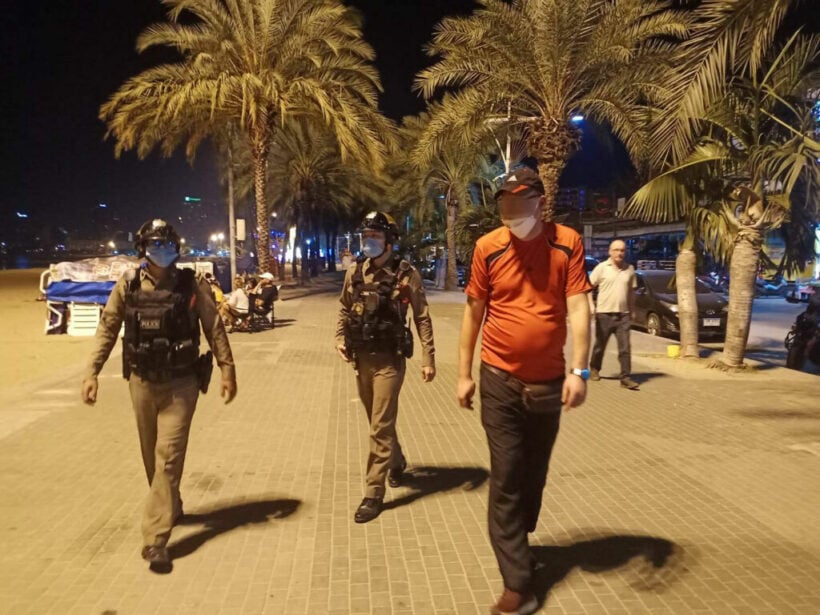 A Swedish man says he was attacked and threatened while he was enjoying a beer on Pattaya Beach. Apparently, one Thai man went up to him and slapped him, and then another yelled and threatened him last Friday night. The 49 year old foreigner filed a report with police 11pm that night. Officers have been looking for the two suspects and are checking surveillance camera footage in the area.

According to Pattaya News, the Swedish man told police…

I was chilling and sitting alone, drinking beer and relaxing on Pattaya Beach. A young Thai man approached me and immediately slapped me in the face before a second Thai man arrived and began screaming at me in broken English to get off the beach, threatening me physically. I was upset but decided to flee and file a police report.