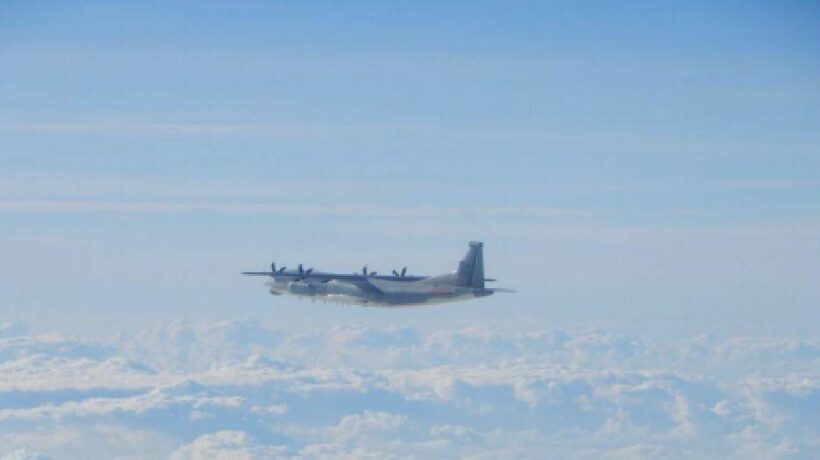 Although Beijing had not released a statement on the event, the warplanes were reportedly seen in the south-western Air Defence Identification Zone, which is self-declared airspace that is monitored for national security reasons rather than territorial airspace. According to flight paths released online by ministry authorities, Chinese aircraft flew to the northeast of Taiwan’s Pratas Island.

China wants Taiwan to be its own territory and has threatened to use military forces to invade it. Beijing had no quick response to the recent events. Beijing has been accused of adopting “grey zone” tactics to put pressure on Taiwan’s military. The US, which recognises Taiwan as part of China, is legally bound to ensure that it can defend itself.

Fourth vaccine dose being offered to Thais, foreigners across 10 provinces

More than 100 migrants caught in Kanchanaburi for alleged illegal entry