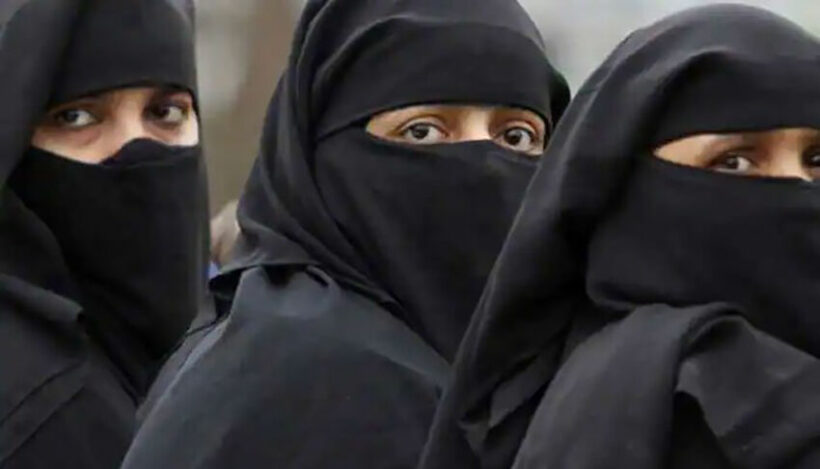 The Taliban leadership in Afghanistan has released a set of orders targeting female actors and women in the media. According to a Reuters report, the Ministry of Vice and Virtue has confirmed a ban on TV shows that use female actors and a rule that female news presenters must wear Islamic dress. In total, the ministry has issued 9 rules, primarily banning any form of media that goes against what it calls, “Islamic or Afghan values”.

In particular, restrictions that specifically target women are expected to give the international community cause for concern. The new rules stipulate that TV shows and dramas featuring female actors can no longer be shown.

“Those dramas or programmes in which women have acted should not be aired.”

Another stipulation says that female news presenters must wear “Islamic hijab” without any further explanation of what that means. According to the Reuters report, most Afghan women already wear headscarves when in public, but the new reference to “Islamic hijab” has raised concerns among women’s rights groups, who say the term is vague, potentially leaving it open to conservative interpretation.

Patricia Gossman from Human Rights Watch has criticised the new restrictions, saying they indicate that media freedom is diminishing in Afghanistan.

“The disappearance of any space for dissent and worsening restrictions for women in the media and arts is devastating.”

Since their takeover of Afghanistan in August of this year, the Taliban has sought to reassure both Afghan women and the international community that women’s rights will be protected under the new administration. However, many doubt the sincerity of such announcements. The Taliban’s previous grip on Afghanistan included devastating curbs on women’s freedom, including banning them from education and prohibiting them from leaving the house unless accompanied by a male relative.

The best TEFL programmes in Thailand