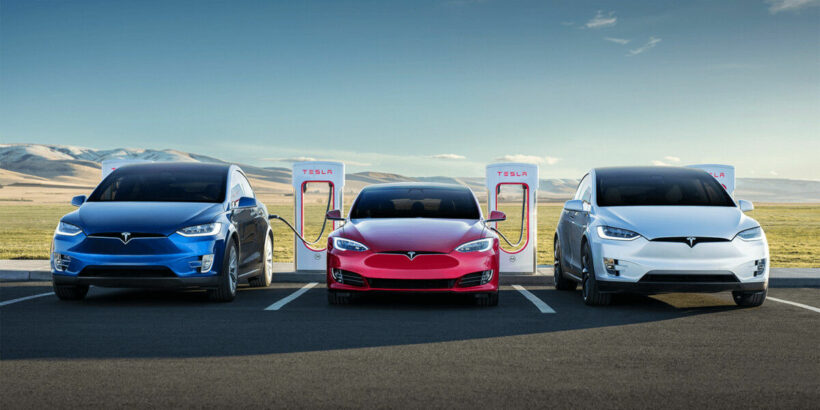 Tesla Company (Thailand) Ltd is now a registered company in Thailand, according to information found on the Department of Business Development’s website. The company registered today, on May 25, with an initial registration capital of 3 million baht.

The primary purpose of Tesla in Thailand is to sell electric vehicles, or EVs. The company will also install and sell energy storage systems and energy production systems. It appears that Tesla will simply sell cars in Thailand rather than produce or assemble cars in the kingdom.

The company’s registered board members include…

The arrival of Tesla in Thailand is in line with the government’s policy to drive the use of electric vehicles to reduce carbon emissions. In March, the Thai government approved a budget of 3 billion baht to subsidise the retail price of EVs for customers in Thailand. The government will also reduce income tax on EVs.

Back in March, Great Wall Motor and MG Camp agreed to participate in the government’s project and put a total of 2,000 EVs up for sale in Thailand. Benz, BMW, Honda, Mitsubishi, Nissan, Foxconn and Neta also showed an interest in selling EVs in Thailand. Now, we can add Tesla to the list.

The Bangkok Metropolitan Administration has begun to install EV charging stations around the city, e.g. in Benjakitti Park. To encourage the switch to EVs, the government has made the charging stations free to use.

Meanwhile, Tesla has been looking to set up shop elsewhere in southeast Asia. Indonesia seems to be the biggest prospective market, where Tesla has agreed to build a battery and EV factory at an industrial complex in Java province.