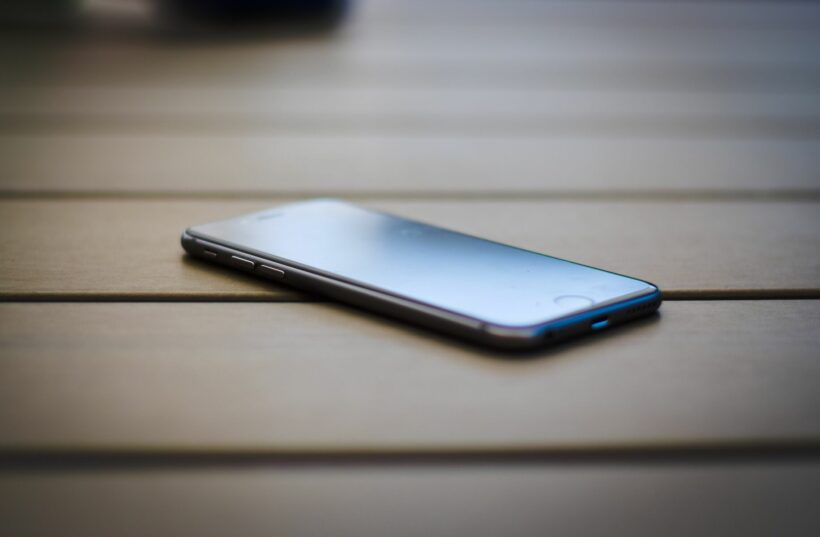 Siam Commercial Bank joined Bangkok Bank, and TMB Thanachart Bank in causing chaos throughout Thailand this morning when their banking apps crashed. They not only wreaked turmoil throughout the land but they also managed to unite all of its customers – in anger, after their mobile banking systems crashed on the day their salaries were supposed to be transferred into their accounts.

Customers of Siam Commercial Bank were greeted by the statement “Service is not available at this time, please try again later” when they opened their app this morning.

Customers of Bangkok Bank checking whether their salaries had gone in reported they were unable to check their accounts or make any transfers. They were greeted by the message:

“Due to the current high volume of access, some customers may have difficulty making transactions or logging in. Normal service will resume shortly. We apologize for any inconvenience caused.”

The breakdown of the apps was soon trending on Twitter under the hashtags: “SCB down,” “Bangkok Bank down,” and “TMB down”

It’s no surprise Twitter users were unkind to the banks.

One tweeted, “Thai mobile banking apps crash at the end of the month, and people are suffering.” Another voiced a similar opinion, “I just transferred money from TTB to SCB! Damn, I’m so mad at all of these mobile app makers. I have no money left to eat now.”

One user pointed out to that Bangkok Bank needed to improve, and couldn’t be bothered to update anything anymore.

“You’re very low-tech. Your app crashes every month. You don’t hire anybody to make any improvements. Some people really need the money urgently. It shouldn’t crash this often! Can’t take it!”