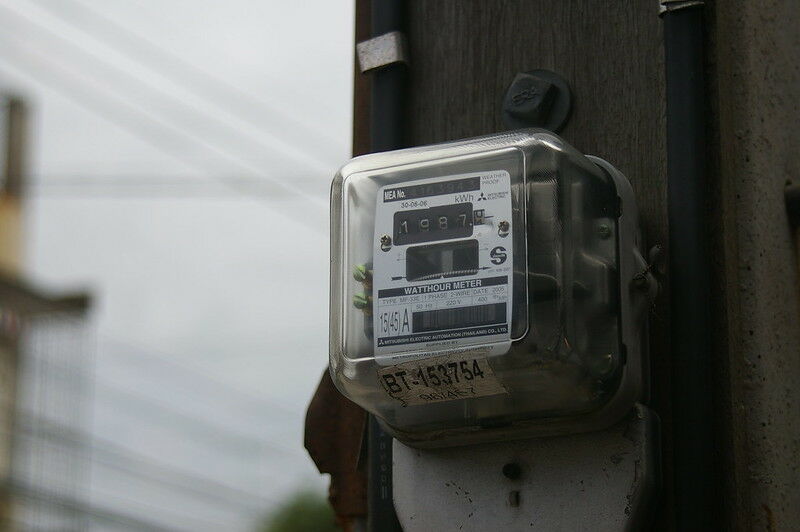 A Thai man in the northeastern province of Nakhon Ratchasima has been arrested after being caught using free electricity for the past 6 months. He was Bitcoin mining.

The officer from Nakhon Ratchasima’s Provincial Electricity Authority, Ronnachai Asanaphan, explained that it was suspicious that the building had not been using electricity for 6 months, but there was someone living there.

PEA officers visited the site and checked the building’s energy meter. They found that the building was actually using a lot of power, comparable to a small factory, and the building owner will be sent a bill to pay about 10,000 baht per month to compensate for the power usage.

Yesterday, officers from PEA and police revisited the building to meet the owner, but it was closed. The officers contacted the building owner and found that a 31 year old man, Ekkaphan, was renting it. Ekkaphan said that he was working in another province and was unable to meet the police yesterday. But he admitted that he had hired electric maintenance contractors to modify the power meter “because he needed a lot of power for his crypto mining but didn’t want to pay an expensive fee”.

Ekkachai told the police that he would visit the police station to negotiate the electricity payment with PEA on May 23. Police informed Thai media that Ekkachai could face charges if he failed to contact the officers within 7 days after the appointment.