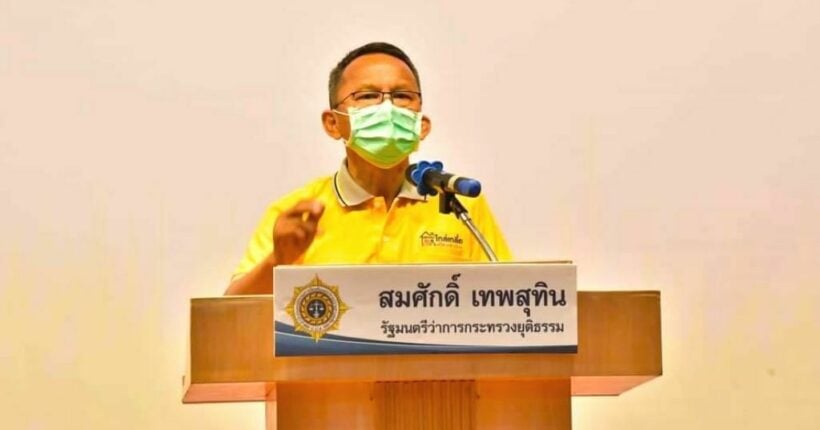 The Thai Minister of Justice yesterday revealed around 5 billion baht had been recovered from nationwide drug raids.

Somsak Thepsutin disclosed to Thai media the government is winning the war against drugs, cracking down on illegal cartels, and expects to recoup 10 billion baht by the end of the year after seizing more than half of that amount from illegal drug activity in Q1. Somsak says more plans, measures and operations are in the place as authorities delivered their findings to PM Prayut Chan-o-cha.

The Minister of Justice revealed the difficulty in tracking down the illegal activity of drug cartels operating in Thailand’s underworld, but insisted the methods implemented ensure they are one step ahead of the drug trafficking gangs. Somsak added the government has a new strategy to eliminate drug traffickers by seizing their assets and cutting the source of their financial drug investment.

The minister says 30% of profits from the seized assets will go to relevant officers and residents who provided information leading to the arrest of those involved in the criminal activity, 25% to the authorities and 5% to residents.

Somsak declared the target of seized assets for next year would be even greater than this year and warned all drug traffickers to cease illegal operations because the government take drug cases very seriously.