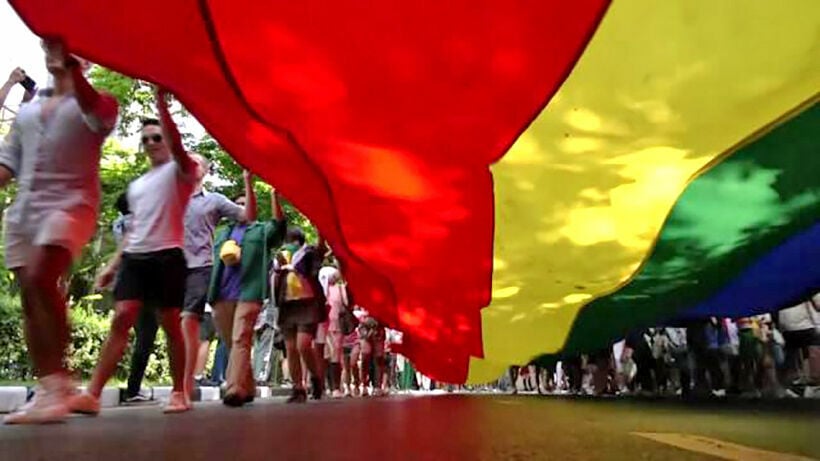 The move by the Bangkok-based financial institution could lead the way forward for more change, such as same-sex marriage in Thailand, after the bank’s pioneering move made it easier for the Thai Pride community to own their own home.

The GH Bank previously limited co-borrowing to couples or persons with family ties.

To celebrate the move the bank has launched a new mortgage package called My Pride, offering the minimum retail rate minus 2.40% per year for the first 3 years, with the maximum instalment period over 40 years. Customers can apply for the loan from now until December 30 this year.

The bank’s non-performing loans stood at 4.35% of total outstanding loans at the end of May.

GH Bank is one of the state-run banks vowing to maintain current interest rates for as long as possible. And to keep that promise the bank directors recently approved a plan to keep its interest rate lower than the market rate. For example, if the market rate is raised by 0.25%, the bank will lift its own rate by 0.15%. Furthermore, if the central bank raises its rate in August, the GH Bank will do so in October. If the central bank lifts the rate at the end of this year, GH Bank will increase its own rate in early 2023.