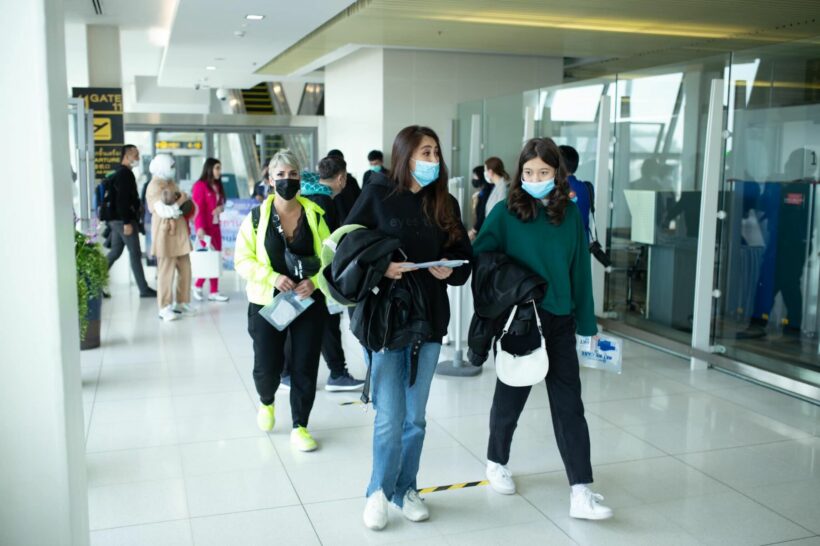 Tourism officials in Thailand have set a target of 50% hotel occupancy this year, in order to revive the tourism sector, following a further easing of restrictions from June 1. According to Yuthasak Supasorn, governor of the Tourism Authority of Thailand, hotel occupancy dropped to 29% during 2020 and then plunged to 14% in 2021. It needs to climb back up to 50% to create more jobs and drive economic recovery.

Yuthasak says that by targeting high-spending tourists, average spend should be about 62,580 baht, similar to the 60,000 baht spend reported during Phuket’s sandbox re-opening scheme and the 77,000 baht reported in the first quarter of the year.

In terms of flights, the load factor needs to be more than 70% of available seats, but is currently only around 50%, compared to the figure recorded in 2019. Yuthasak says an increase in the cabin load factor will encourage airlines to bring more passengers to Thailand.

“It is time to move forward and get the recovery on the right track with some changes in line with the sustainability of Thai tourism.”

The TAT governor was speaking after meeting with hotel representatives yesterday. According to a Bangkok Post report, hospitality businesses remain concerned about attracting enough skilled workers for the high season. They have also called for the Thailand Pass registration system to be dropped, pointing out that airlines can check passengers meet vaccination requirements and have the necessary health insurance.

Meanwhile, Thanet Phetsuwan, deputy TAT governor for marketing for Asia and the South Pacific, says Thailand will need to encourage arrivals year-round, in particular from places such as India, Indonesia, Malaysia, and Singapore. According to Thanet, daily arrival numbers in May have increased from such short-haul markets, with India contributing the highest number of visitors so far.