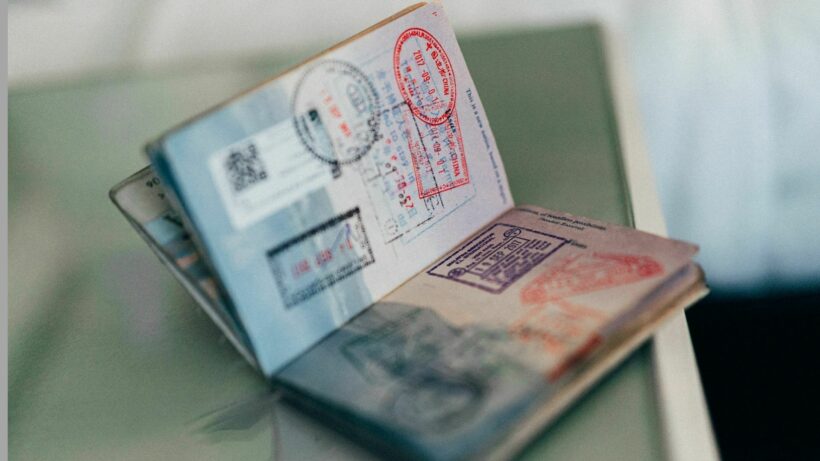 To boost arrivals and increase spending by international visitors, the Tourism Authority of Thailand is approaching the Thai government to consider suspending all visa fees till the end of 2022.

After the CCSA cancelled the Thailand Pass on July 1, the removal of the visa fee would be another move to increase income from foreign visitors. The tourism industry is becoming increasingly desperate to attract tourists back to Thailand.

Tour companies suggested that the government increase the duration applying to both the visa-on-arrival, and for those who apply for a tourism visa ahead of time, from 15 to 45 days and 30 to 45 days.

The tour companies feel that suspending the visa fees and extending their possible length of stay would attract more international travellers to the Land of Smiles.

Also, it would encourage travellers to stay longer and spend more money.

The TAT is predicting revenue this year will be 1.5 trillion baht, dropping from 3 trillion in 2019 prior to the Covid outbreak.The TAT have set an optimistic target, given two of their main feeder markets – China and Russia – are not travelling at this time.

The idea will be brought up with the government to discuss in CCSA and cabinet meetings, according to TAT governor Yuthasak Supasorn.

“The private sector and TAT has seen that each foreign tourist normally plans his or her tourism budget. If tourists don’t need to pay visa fees, they would spend the money in our country.”

Other relevant government authorities would also need to embrace the idea. The Foreign Ministry is responsible for handling visa applications, and the Immigration Bureau is in charge of managing visas issued upon arrival.

If there are enough planes, the TAT estimates around 9.5 million travellers visiting Thailand this year. Over the past two months they have varied the estimates from 6 million to over 11 million for the full 2022 year. To the end of June there has been just over 2 million arrivals, many of them tourists into Thailand.