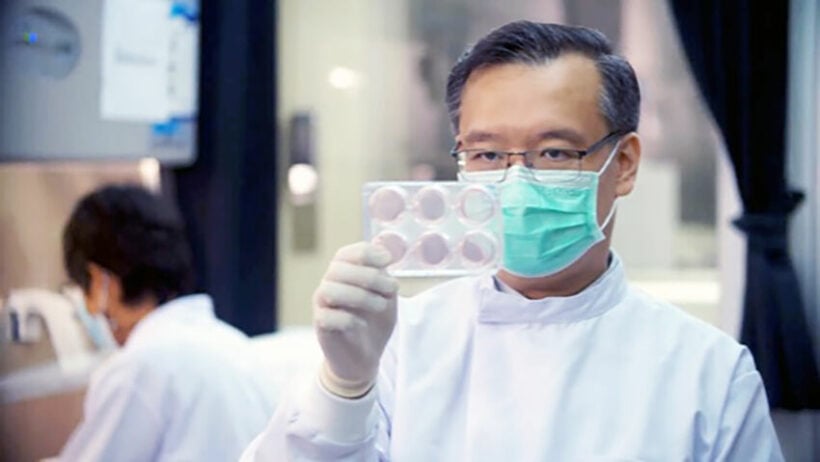 Following recent media reports in Cyprus that a new “Deltacron” variant had been discovered in the country, a number of virology experts have downplayed the claims. Leonitios Kostrikis from the University of Cyprus says his researchers have identified 25 cases of the so-called variant. It supposedly combines the traits of both the Delta and Omicron variant, but experts now believe it’s simply the result of lab contamination. According to a Thai PBS World report, a senior Thai virologist agrees.

Dr. Anan Jongkaewwattana from the National Centre for Genetic Engineering and Biotechnology has dismissed the Deltacron news, saying it’s more likely the RNA of both Omicron and Delta were contaminated in a laboratory. Posting on his Facebook page, he believes one of the variants could have become tainted during genome sequencing (the process that allows scientists to identify the genetic make-up of a virus). Anan says virologists shouldn’t jump to conclusions about new variants, calling on them to exercise more caution.

Thai PBS World reports that Dr. Thomas Peacock, a virologist at London’s Imperial College, has also dismissed reports that Delta and Omicron have combined to form a new variant. He says it’s highly likely the discovery of the supposed variant is from coinfection of both existing strains. He says such contamination is quite common and that any classification of a new variant would require detection in several other labs first.